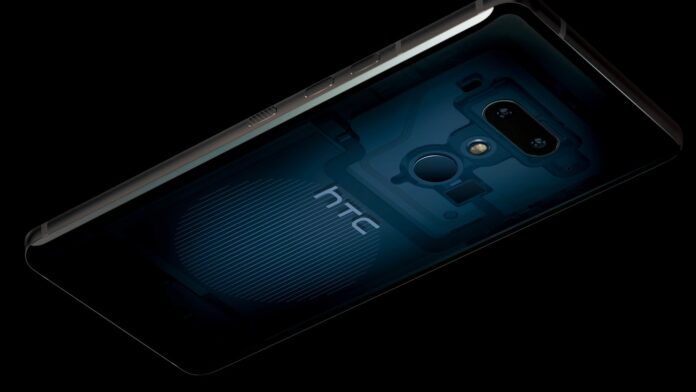 Forgetting its name with its stagnation in the smartphone industry, HTC returns to its flagship industry this July after a two-year break. According to media reports, the Taiwanese company will release its first smartphone with 5G technology this summer.

The Taiwan-based technology firm HTC, which has managed to make its mark with the smartphones it has produced for some time, has not been having a good time in a while. The financial results of the company, announced in April, confirmed that the company continues to experience a crisis. Speaking with numbers, the company was able to generate a total revenue of only $ 10 million during April.

This revenue of $ 10 million corresponds to a decrease of 31.25% compared to the previous month and 49.86% compared to April 2019. Struggling to be reborn from the ashes after these bad results, the company desires to return to the flagship smartphone industry after a long time and achieve its former success.

What will HTC’s new flagship smartphone offer?
According to press reports, the Taiwanese company will introduce its first 5G mobile phone next July. With this introduction, the company, which is expected to return to the flagship industry after two years, is expected to launch this smartphone for the first time in Taiwan. Sources say the company plans to expand to other regions after Taiwan.

This flagship, signed by HTC, which we haven’t heard much about for now, will likely derive its power from Qualcomm Snapdragon 865, the most powerful chipset available on the Android front. It is also among the information that the smartphone, which is expected to be a continuation of the HTC U12 in terms of design, will be equipped with ultra-thin frames on all four sides and will allow full screen viewing.

HTC plans to release the 4G Desire 20 series this June before its first smartphone with 5G technology. HTC Desire 20 Pro, which has a perforated camera design in the upper left corner, will be powered by a Snapdragon 600 series processor. Thus, the company will introduce phones that appeal to both middle and upper class in two months.