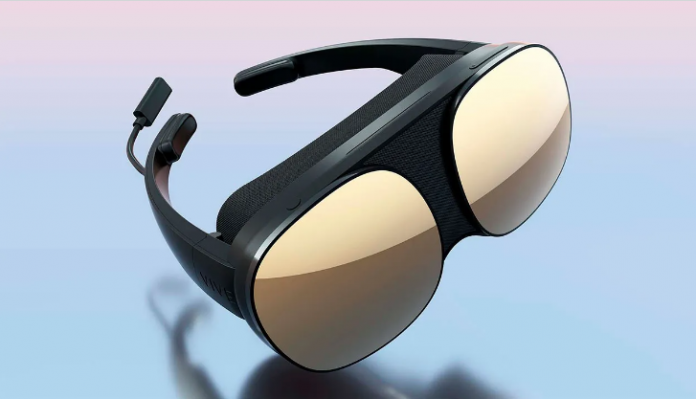 HTC gave the first hints of a new VR glasses model after Vive Flow, sharing it on Twitter.

HTC, one of the most discussed smartphone manufacturers of that time, is trying to prove itself again in the smartphone industry, and on the other hand, is making important steps in virtual reality.

Having introduced HTC Vive Flow VR glasses in 2021, the company released the Vive bracelet earlier this year. The Taiwanese company is preparing to introduce new virtual reality glasses by the end of 2022. The company announced its new product in a post on Twitter.

It is curious how HTC will simultaneously reduce the size and improve performance. However, if the company succeeds, it will be ahead of its competitors in many ways. On the other hand, Meta and Apple are also preparing to introduce their own virtual reality glasses.

It looks like the artificial reality industry will develop. So, what do you think about virtual reality glasses and virtual reality? You can share your opinion with us in the comments section.