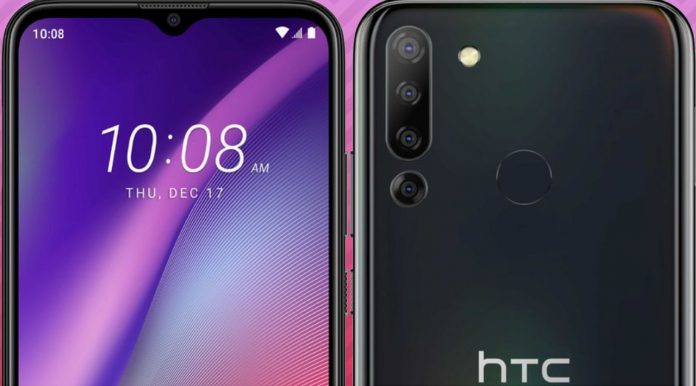 HTC today announced its new smartphone Wildfire E3 at its launch in Russia. The phone, which is the continuation of the Wildfire E2 device, which was released in August 2020, came to the fore with details such as the Helio P22 processor and quad camera system.

Developed with a battery capacity of 4,000 mAh, the HTC Wildfire E3 has 10W fast charging support. The phone, which opened with the Android 10 operating system, gained points with its features such as dual SIM card support, microSD input and fingerprint reader placed on the back. The device with 4GB of RAM has two different internal storage options, 64GB and 128GB.

Finally, let’s come to the camera system… The device, which has a 13 megapixel main camera, has a set of four. The vertically installed module has an 8-megapixel ultra-wide, 2-megapixel macro and a 2-megapixel depth sensor. There is a single LED flash right next to the installation.

On the front is a 13-megapixel camera for video chats and selfies.

Wildfire E3, which is currently sold only in Russia, has blue and black color options here. The starting price of the device is announced as 150 Euros. However, it is unclear when the phone will hit the global market for now.