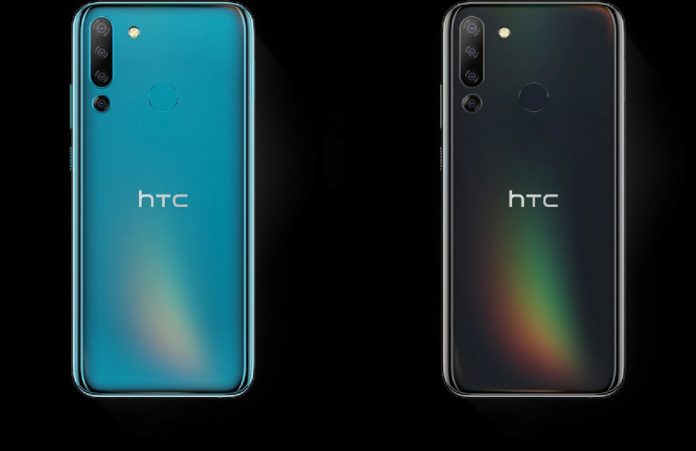 Though HTC’s glory days in the smartphone market are over, the Taiwanese manufacturer continues to introduce new devices. The last product that came to the fore in this direction was the HTC Wildfire E3, positioned in the entry segment. The smartphone has a processor manufactured by MediaTek, four rear cameras and a large battery.

At the heart of the Wildfire E3 is MediaTek’s Helio P22 processor. This processor is accompanied by 3 or 4 GB of RAM. Internal storage options are 64 and 128 GB. Thanks to microSD card support, 128 GB can be added to the storage area.

The Wildfire E3 has a 6.5-inch HD + resolution LCD screen. The fingerprint scanner of the phone is also placed on the back panel. The 13 megapixel sensor is the main camera in the Wildfire E3’s quad camera system. An 8-megapixel ultra-wide-angle camera, a 2-megapixel macro camera and a 2-megapixel depth sensor complete the system. In the notch at the top of the screen, there is a 13 megapixel front camera.

The Wildfire E3 is powered by a 4000 mAh battery. The battery is being charged via the USB-C port. Bluetooth 4.2 support and 3.5 mm. The phone with a headphone jack comes out of the box with the Android 10 operating system.

Two color options, black and blue, are available for the HTC Wildfire E3. The price and release date of the phone displayed on the Russian e-commerce site Citilink are currently not provided.