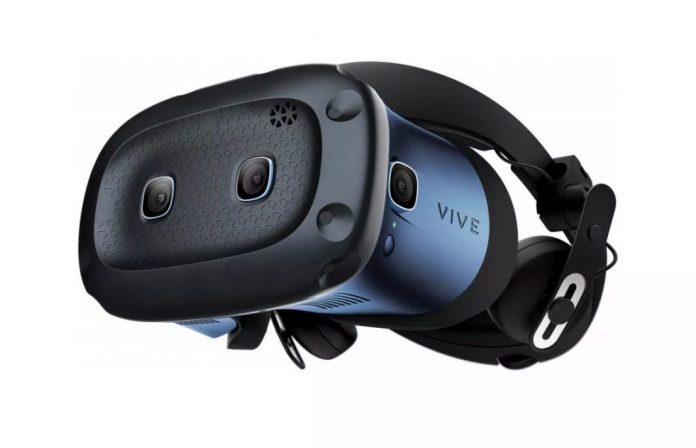 Photos of the HTC Vive VR new heads have not yet leaked to the internet. Therefore, it remains uncertain whether these headers can be used independently or connected to the PC.

The news includes the information that the two titles are also listed for a short time by the e-commerce site Alzashop operating in Europe. The product pages of the devices show that the Vive Focus 3 Business Edition will be sold for 1474 euros and the Vive Pro 2 for 842 euros. Both headsets are expected to be available in May.

It is necessary to wait until May 11 to learn the accuracy of the news about the new HTC Vive VR heads. In the previous statement made by the company, it was stated that virtual reality titles that will start a new era will be announced in this event.

Cyberpunk 2077: How to complete Somewhere