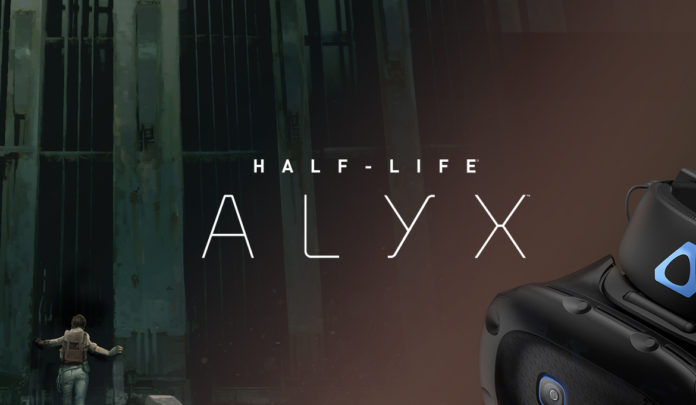 HTC announced today that it has partnered with Valve, Half-Life: Alyx’s developer. With the agreement between the two companies, those who bought HTC’s new VR glasses Vive Cosmos Elite will be waiting for a small surprise.

HTC has announced that its new glasses will come with a free copy of Valve’s highly anticipated VR game Half-Life: Alyx. When HTC Vive Cosmos Elite is released on March 23, purchasers will be given a code to purchase the game.

Half-Life: Alyx code will be found in Cosmos Elite boxes in all countries except China, Thailand, Japan, Vietnam, India, Malaysia, Singapore and Ukraine. VR glasses have been released as of today and players will have direct access to the game when Half-Life: Alyx is released on March 23.

HTC Vive Cosmos Elite is available for $ 899, and the free Half-Life: Alyx may not be an attractive offer for such a high price. Half-Life: Alyx is currently available for pre-order on Steam at $ 82.80. However, the two companies are not cooperating for the first time. HTC and Valve worked together in 2016 to launch the first SteamVR goggles, Vive.

Xiaomi Mi 10S Pro will raise the bar with the camera!