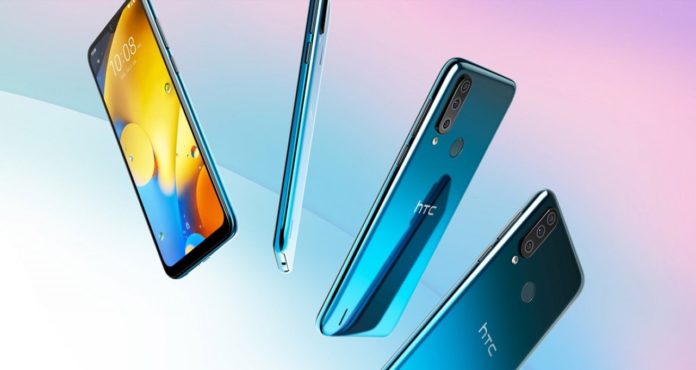 HTC, which made a mark on the smartphone sector for a period but later forgot its name, introduced the new entry-level smartphone Wildfire R70. The company is expected to offer its new smartphone as a budget-friendly option.

In addition to the 16 MP main camera on the back of the phone, there is a 2 MP super macro lens and a 2 MP depth camera for portrait shots. There is also an 8 MP selfie camera in the drop notch on the front.

The HTC Wildfire R70 is powered by an 8-core MediaTek Helio P23 processor at 2.5 GHz. The phone, which has 2 GB of RAM, comes with 32 GB of storage. The phone, which comes out of the box with Android 9 (Pie), offers a 4000 mAh battery and 10W charging support (microUSB). The device, which supports Bluetooth 4.2, also has a 3.5mm jack input. HTC Wildfire R70 will soon be available in India with Aurora Blue and Night Black color options.

Spotify already shows the lyrics of your favorite songs