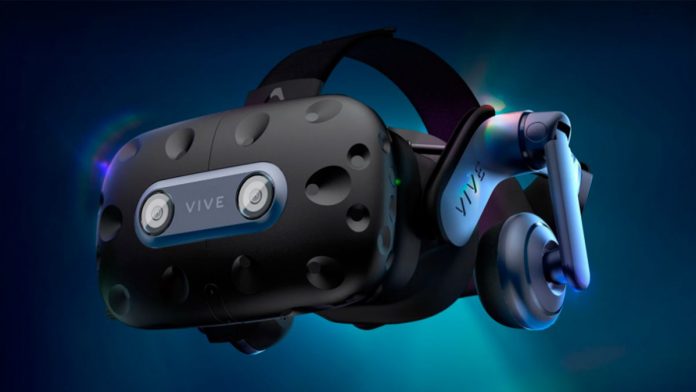 HTC: The Taiwanese company presents its new generation of VR through two new models with specifications such as 5K or 120 Hz: prices and dates. HTC has presented its new generation of virtual reality devices with the new Vive Focus 3 and Vive Pro 2, new versions of the previous Vive Focus Plus and Vive Pro models, respectively. And they do it with the promise of offering a new level of immersion thanks to such striking features as 5K resolutions or a 120 Hz refreshment, among others, with prices starting from 799 euros for the Vive Pro 2 and from 1,404 euros for the Live Focus 3.

This is the new generation of HTC VR

Among the most outstanding novelties we find a combined resolution in both eyes of 5K (4,896×2,448 px), with refreshment of up to 120 Hz in the Vive Pro 2 (90 Hz in the Vive Focus 3) and a viewing angle of up to 120 degrees, thus offering a level of sharpness and fluidity to another level, as long as you have the hardware to match. Of course, in both cases there are LCD panels and not OLED.

Introducing the VIVE Pro 2. Upgrade your headset setup with the highly anticipated sequel to the award-winning VR series.

Regarding its design, the Vive Pro 2 are quite continuous with respect to the previous model, while the Vive Focus 3 does opt for a more avant-garde and differentiating design, relocating the battery on the new rear belt with a better weight distribution. And let’s not forget that the Vive Focus 3 have their own processing hardware with a Snapdragon XR2 chip and a front fan to dissipate the heat generated, betting on the wireless and independent format, although also with connection to a PC.

For its part, the Vive Pro 2 maintains its connectivity format to a PC, either by cable or wirelessly via the Vive Wireless Adapter, with minimum requirements that include:

Analyst: Apple To Switch iPhone For Augmented Reality In 10 Years