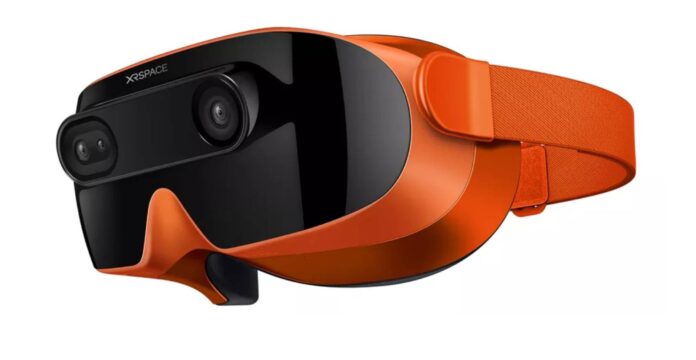 Managed by Peter Chou, former CEO of Taiwanese smartphone maker HTC, XRSpace company introduced the new virtual reality set. The product, called Mova, will go on sale in the third quarter of 2020 with a price tag of $ 599.

Powered by Qualcomm’s Snapdragon 845 chipset, Mova has similarities to Oculus Quest and HTC Vive Focus, but it is slimmer and more compact than either. The VR set, which will be available in two different color options, white and orange, uses two different cameras to track users’ movements.

Mova, which has an interactive interface based on recognition of hand movements, can be positioned in front of its competitors with a relatively rare feature among VR sets. As I said above, XRSpace’s new VR set will also offer a vast virtual world called Monova.

Monova, which is said to be similar to the life simulation game Second Life, will enable people to meet and interact with each other in home, cafe, party areas or neighborhood-like areas. The virtual world, which will also include many healthy activities such as fitness classes, will support third-party games and apps.

The virtual world called Monova, which will be on the VR set, will enable people to interact with each other

Mova’s support includes third-party apps, Angry Birds VR: Pigs Island game and Getty Images VR viewer, but it is worth saying that this list will be even longer in the coming period.

XRSpace delayed the launch of Mona for two months due to the coronavirus epidemic that affected the whole world, but company CEO Chou shared the information that mass production started this month. The product will be launched first in Taiwan and then across Europe, China and the USA, respectively. The Mona VR headset, which will be available in the third quarter of this year, will have a price tag of $ 599.

Elon Musk says again that he will leave Twitter