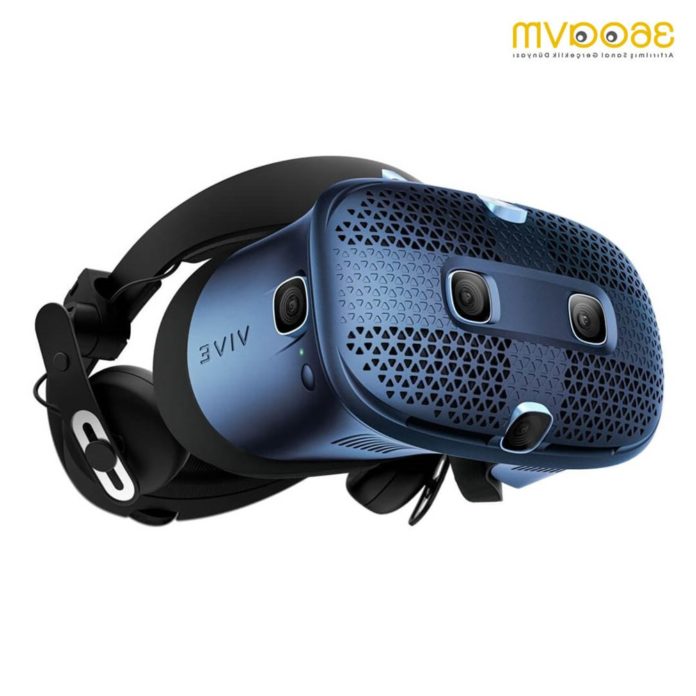 Taiwan-based technology manufacturer HTC was one of the companies that have come to the fore in the smartphone industry in recent years. However, the rapid change of the smartphone industry and the developments experienced caused HTC to lose its popularity in this sector. HTC, which cannot find what it is looking for in the smart phone sector right now, continues to work in different areas within the technology sector.

HTC showed up last year at CES events known as the world’s largest electronics fair. The company, which has been known to be working on wearable technological products for a while, appeared before consumers with a virtual reality set called “Vive Cosmos” within the scope of CES 2019. Viva has shown a great interest of consumers Cosmos, recently debuted officially at Turkey market.

Vive Cosmos XR
HTC’s Vive Cosmos XR model is a product developed on mixed reality. The device, which looks like an alien with four eyes, has two transition angle cameras. Offering a viewing angle of up to 100 degrees, the Vive Cosmos XR makes a significant difference to similar products such as Microsoft HoloLens or Majic Leap 1.

Vive Cosmos Play
HTC’s Vive Cosmos Play model seems to have been developed to attract new consumers. Because Vive Cosmos Play does not have an external headphone support and can only function as a basic virtual reality headset. The main capability of the product, which has four cameras, is to get consumers into a virtual world.

HTC did not provide any price information for the Vive Cosmos Play, just like the Vive Cosmos XR. In the statements made, he explained that this product will be used not only for gamers but also for places like museums. It is currently unknown when the company’s Vive Cosmos Play model will be released.