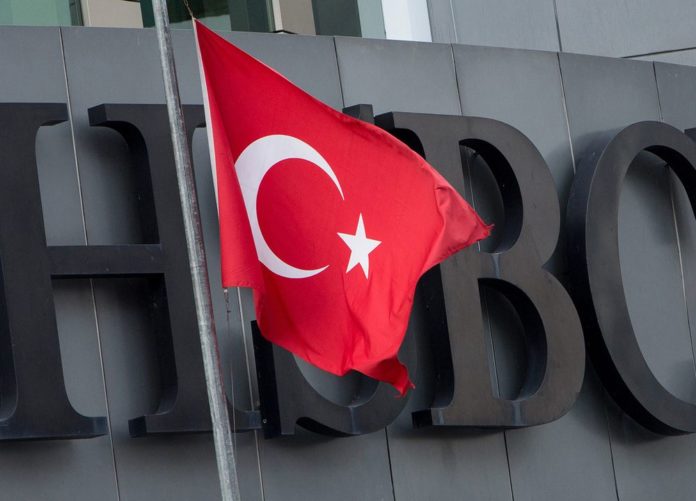 Overall financial data from stock exchanges and is known for its worldwide share news about the company, London-based Reuters news agency, today shared a news story about a bank institutions that serve many years in Turkey. According to reports in the Turkish territories serving nearly 30 years and is one of the world’s largest banking institutions appeared to HSBC plans to withdraw from Turkey.

Noel Quinn, temporarily positioned as the CEO of HSBC, began to take major cost reduction measures for the bank. It began saving for Christmas Quinn appeared to reduce the cost of the service will cut bank in Turkey in this regard. Earlier calendars decided to end its banking operations in Turkey in 2015 shows the area but then abandon this decision is said to bring HSBC’s decision to withdraw from Turkey on the agenda again.

HSBC operating in Turkey since 1990; It serves in the fields of corporate banking, investment banking, retail banking and savings management. HSBC is the first UK-based banks operating in the territory of Turkey, in 2015 the withdrawal decision and then after giving up this decision had closed only a year, 102 branches and the number of branches in Turkey had dropped to 89. first as Midland Bank Inc. to Turkey Demirbank entering the name and the purchase of a sinking because of the crisis in 2001, under the name HSBC bank reaches today we will see over time that has been withdrawn from Turkey.