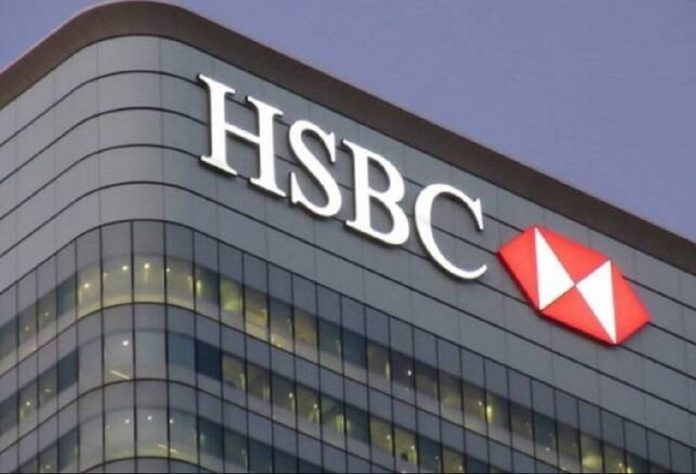 HSBC prevented some of its customers from investing in MicroStrategy, which is defined as a “digital money product”. Investors trading on the HSBC bank’s online platform will not be able to buy MicroStrategy shares.

The claim that HSBC could block MicroStrategy investments came to the fore last week. The bank announced its decision in a message sent to InvestDirect customers, Reuters reported on Monday.

Free to keep and sell

InvestDirect customers will not be able to buy MicroStrategy shares using the bank’s service. Those who have already bought will be able to sell their shares, continue to keep them in their portfolios or transfer the share to another account.

HSBC stated that the crypto money policy has been ongoing since 2018 and the evaluations on the issue continue. It has not been disclosed which countries are covered by the purchase barrier to MicroStrategy.

MicroStrategy has purchased a total of 91,579 Bitcoins since last year.

Analyst: Get it on your radar! This altcoin goes to ATH

Binance Made Big Announcements For These 9 Altcoins!