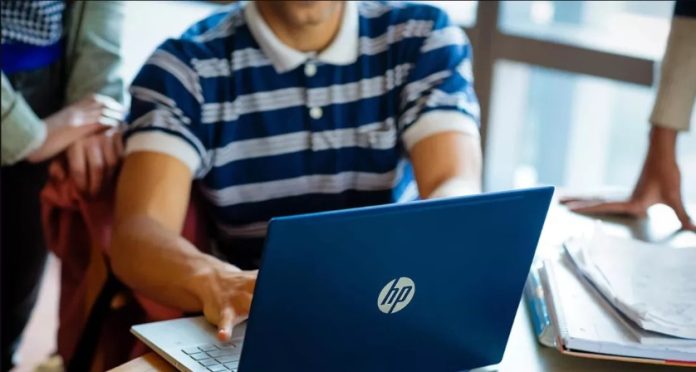 Another tech giant is drastically reducing its headcount.

What just happened? HP has announced that it is joining a host of technology companies that have dramatically reduced headcount. The hardware giant has said it will cut up to 6,000 jobs, or about 12% of its global workforce, by the end of fiscal year 2025 as demand for laptops and PCs declines.

HP has forecast lower-than-expected earnings for the fiscal first quarter, based on a projected 10 percent decline in computer sales. It is estimated that labor costs and other costs associated with restructuring and other expenses will cost the company approximately one billion dollars over the next three years.

By the end of 2025, HP plans to reduce the staff of 61,000 people by 4-6 000 people. “These are the most difficult decisions we have to make because our colleagues are involved in them,” said CEO Enrique Lores.

The combination of market weakness after quarantine and economic uncertainty has led to a drop in demand for consumer electronics this year. Phones, tablets, Chromebooks and gaming monitors are just some of the industries that have been affected. PC manufacturers have also felt the effects — the latest IDC data shows that in the third quarter HP Inc. experienced the largest decline in shipments among all five leading manufacturers (-27.8%).

HP said it will invest in new business lines, including subscription services. According to Lores, the company plans to expand its ink cartridge subscription to include products such as paper and computers.

Now is not the best time to work for a large technology company. Meta recently laid off 11,000 people, and the situation on Twitter fluctuates between tragedy and comedy. This year we have also seen layoffs at Lyft, Microsoft, Snap, Tesla, Robinhood and some others. In the case of Elon Musk’s companies, the lack of prior notice led to lawsuits against the firms. With the economy showing no signs of recovery, expect to see more similar stories in the coming months.