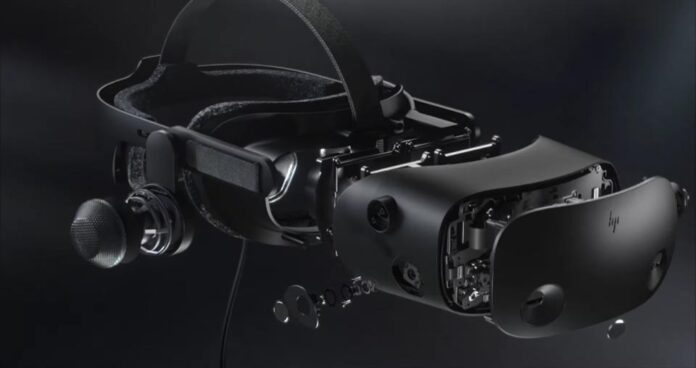 Virtual reality technology has developed in the last few years to have a permanent place in our lives. New products designed using this gradually popular technology are becoming more and more accessible among consumers. The HP company is trying to stand out by showing various breakthroughs in this field. The introduction of the new virtual reality title Reverb G2, the product of a collaboration with giant companies Valve and Microsoft, is the last of these breakthroughs.

It is possible to say that the product was actually promoted today after the commercial, which was published about two months ago. The virtual reality title seems to excite gamers especially. The product, which is said to be the highest resolution virtual reality header, is also known to receive support from Valve. In addition, Reverb G2’s retail price has been announced as $ 599. The product, which is said to compete with Valve Index, one of the best virtual reality titles on the market now, seems to be ahead of its competitor’s $ 999 price.

Reverb G2 comes with many new features that have never been seen before:

It was also announced that the lenses of the HP Reverb G2 were designed by Valve. In addition, things like clarity, contrast, brightness will be easier to adjust on the product, and the distance between the eyes can be changed as desired for personal calibration. Another detail conveyed by the company is the information that the sound quality in the title is designed as a high level as well as the image quality. The title, which is said to be produced with unmatched audio capability, will also have extra cameras.

The companies calculated the ergonomics very thinly when designing the hood. Thanks to the headband that can be tilted 90 degrees, the comfort of the user has been brought to the fore. Keeping the price of the title produced with the best hardware and design Reverb G2inspiration from Valve Index seems to make HP Reverb G2 a preferred reason.

Hyundai would partner with Apple to build electric car