Home Entertainment Howling Village: The Creator of the Ju-On Saga Returns With His Most... 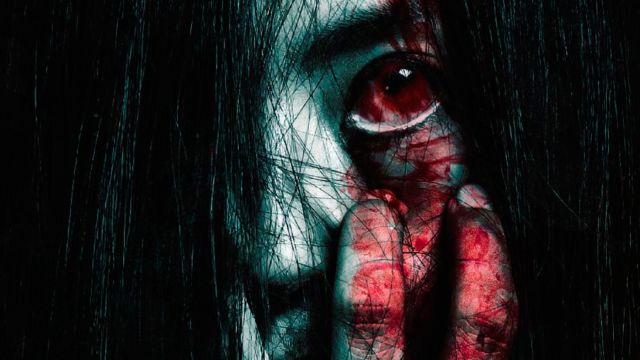 Howling Village: Director Takashi Shizimu’s new film comes to the West after its premiere in Japan last year; Several people search for a mysterious haunted village.Japanese horror cinema returns once again with the new proposal by filmmaker Takashi Shizimu, the well-known director of the Ju-On saga (The Grudge or El Grito in Spain) and other Japanese horror films. Thus, Howling Village presents its terrifying trailer with Spanish subtitles that you can see heading this news for its western premiere this summer. And it is that on August 17 it arrives in Spain in digital format (VOD) both to buy it and to rent it, while on September 14 it will also be available on Blu-Ray.

Following the search for a cursed village

Thus, Takashi Shizimu writes and directs this new Japanese-style horror film with the collaboration of screenwriter Daiseuke Hosaka, with whom he has also collaborated for the upcoming Suicide Forest Village. In the case of Howling Village, several people seem obsessed with finding a haunted village as part of an urban legend while a psychologist named Kanae is able to communicate with spirits.

“The legends and fear of the Inunaki people (Japan) come to life. Everything in that place is cursed and morbid. Kanae comes to this place, a psychologist who not only has vocational curiosity, but also has the peculiarity that she can communicate with spirits ”, we can read in her official synopsis. It will be then when Kanae discovers family ties with said village.

Recall that Takashi Shizimu was in charge of directing the remake of his own film for Hollywood in 2004 with Sam Raimi as producer, leading to two more sequels. In 2020 a new reboot of the saga was released under the title of The Grudge, now without the Japanese director directly involved in the project. Howling Village was released last year in Japan, although it has not been until now that it has made the leap to the West, as we say, available this next August 17 in digital.

The Walking Dead: Meet the Character Joining Maggie and Negan on...