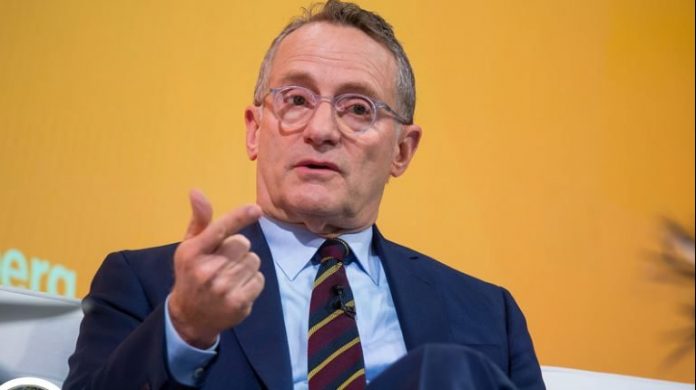 Billionaire Howard Marks seems to have changed his mind about Bitcoin, saying that an investor should be skeptical. Marks explained that Bitcoin is better than the currencies of developing countries.

Oaktree Group co-founder Marks spoke to The Korea Economic Daily. The billionaire said his early reaction to Bitcoin was impulsive and ignorant. Stating that this is not a good behavior, the investor said, “Now I saw how much I don’t know. So you shouldn’t talk about things you don’t know. ” said.

Referring to assets such as gold and diamonds on this subject, Marx said, “People can value things that have no intrinsic value.” said.

He praised Bitcoin in some ways

The billionaire mentioned that it is possible to make transactions with Bitcoin 24/7. He added that the state cannot follow these transactions and that the money is unlikely to be stolen. Noting that its price has risen with its limited supply and increasing demand, Marks said, “Bitcoin is better than the currencies of developing countries.” said.

He got Bitcoin thanks to his son