Home Celebrity How will the relationship be with Maggie and OA? 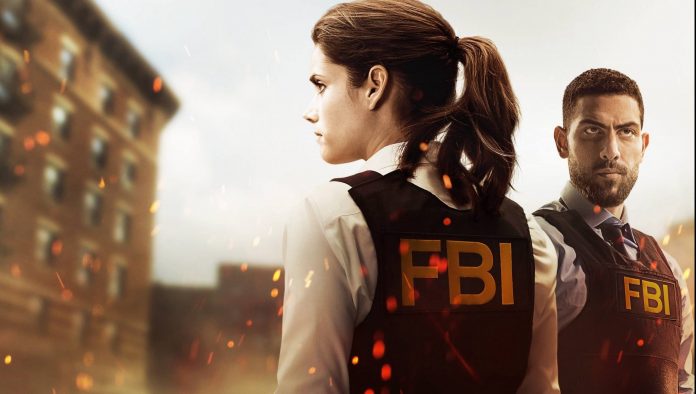 Maggie left her FBI team so she could go undercover on a top-secret case. During that time, she became close to Agent Nestor Vertiz, the excitement of the mission and the shared experience brought them together.

When her Maggie returned from the mission, she did not tell anyone that she was dating Nestor. She wanted to keep things private. However, Nestor was eager for the world to know that they were together. Maggie finally decided to reveal her relationship.

When she let OA (Zeeko Zaki) know about them, he didn’t seem excited, so OA suspected something was going on between Maggie and Nestor, but he wasn’t sure but once their relationship was confirmed, OA seemed upset about it. . There have been hints that OA has feelings for Maggie, but he’s not ready to say anything yet.

Maggie’s boyfriend (Missy Peregrym) is played by actor Josh Segarra. He made his FBI debut during season 3, episode 1 titled “Never Trust a Stranger”. On the other hand, the actor has appeared in series like Chicago P.D and Arrow.

Recall that the relationship between Maggie and OA becomes strained during episode 4 of the third season of FBI entitled “Crazy Love”, due to Maggie’s boyfriend (Missy Peregrym) asking for a favor and, as a result, the arrest is delayed five days.

Similarly, OA believes that Maggie’s feelings for Nestor (Josh Segarra) affected his decision on arrest. So, he doesn’t stop when he tells her how upset he is with the way the case is being handled.

Maggie and OA argue and it is clear that things have changed between them, meanwhile Maggie thinks that OA (Zeeko Zaki) is misbehaving because she does not like Nestor, and OA thinks that Maggie is blinded by love.

Due to him being hurt by the way things are between him and Maggie, as they are slowly parting ways and she doesn’t even seem to notice what’s going on. At least for now, she can only think of Nestor. Thanks to that, we have a feeling that things will start to get difficult for Maggie and Nestor at the FBI.