Home Entertainment How will The Last of Us series be? explanation came 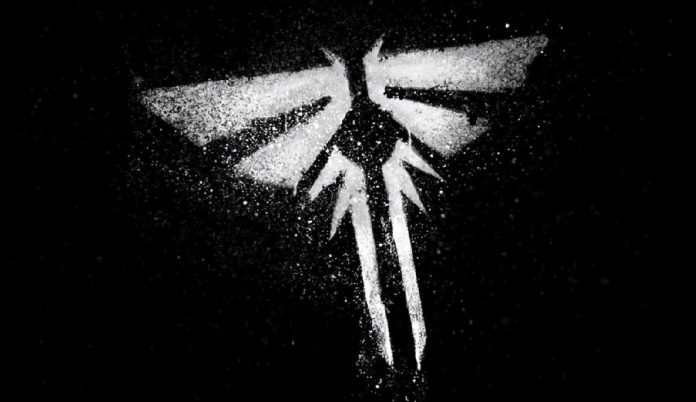 The HBO company started working on The Last of Us. After HBO officially announced the series, many questions arose in the minds of the actors. The most emphasized issue was how strong the connection between the game and the series would be. It was voiced by the entire player community that the series should reflect the atmosphere in the game.

The show’s producer, Neil Druckmann, said in a statement: “There are no noticeable changes. “We try to stay true to the atmosphere and story in the game as much as we can,” he said. The last of Us game maintains its place among the most admired productions. Although the HBO series has not yet entered production, it excites fans as it will be playing the roles of Joel and Ellie by Pedro Pascal from The Mandalorian and Bella Ramsey from Game of Thrones.

The story of the series will begin from the first game

At this week’s SXSW event with IGN, Druckmann made many comments about the series. He and The Last of Us programmer Craig Mazin provided details on how to adapt the 2013 game for the first season of the series. The producer of the series, Neil Druckmann, made the following comments on the adaptation: “We will deviate from the game a little bit in the direction of events. We will present the transfer to TV stage as a mixture of old and new. At the same time, we will be true to the essence of the game while doing this, ”he said.

According to the information obtained, the series will largely follow the plot presented by the game. It will even take dialogues straight from the game. Druckmann said in a statement on the subject that he aims to preserve the essence and “philosophical foundations” of Joel and Ellie’s story. He stressed that this is the main priority, rather than simply trying to recreate the rhythm of the game.

Assuring fans that “they will be surprised at many episodes of the series,” Druckmann avoided giving much information about how the adaptation would approach the source material. In addition, he presented a small detail about Clicker, whose costume preparations in the series were completed.

The television series The Last of Us from the HBO production company is currently under construction. Therefore, no information has been given about the release date yet.

Pokemon GO: A Guide to Celestiella Raids | Counters and weaknesses