Home Crypto How Will the FED Decision Affect the Cryptocurrency Market? 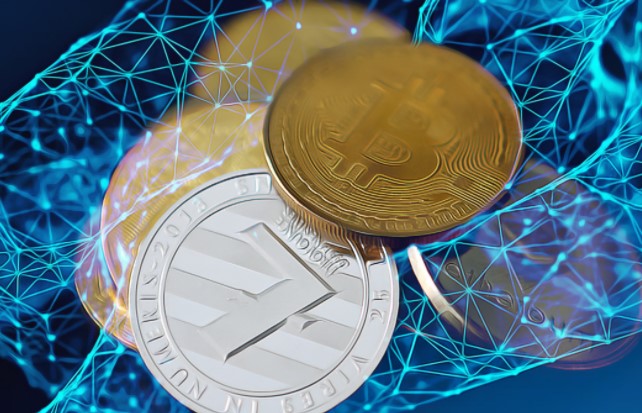 The leading cryptocurrency, Bitcoin, seems to have digested the US Federal Reserve’s (FED) approach to increasing interest rates and its anti-inflationary policy adjustment with a significant drop in recent weeks. Analysts predicted that the leading Bitcoin could record a rally following today’s FED decision.

The central bank is expected to double the pace two months ago, with an announcement of a $30 billion cut in asset purchases from January 2022 and a proposal to phase out the $120 billion monthly program by March. It is also likely to signal two rate hikes in 2022. The approach to raising interest rates, however, rose in response to rising inflationary pressures and President Jerome Powell’s decision to remove the word tentatively from the inflation debate.

On the other hand, after the US consumer price index (CPI) reached 6.2% in October, it set an all-time high by exceeding $ 68,000 on November 10. The dollar index, which tracks the value of the dollar against major currencies such as the euro, pound and yen, has risen more than 2% in the past few weeks to a 16-month high of 96.93.

The two-year Treasury yield, which mimics short-term inflation and interest rate expectations, recently rose to an 18-month high of 0.72%. However, federal funds futures have nailed the timing of the first rate hike to May 2022 and are pricing in at least three hikes for the next year.

In this context, the probability of a deep sell-off in the Fed announcement is really low unless the central bank signals a more aggressively tight decision than expected. LMAX Digital strategist Joel Kruger believes that a firmer policy decision will not come out of the FED’s market expectation.

Finally, it supports the case of a wider crypto market bounce in the last days of December. While Jeff Dorman states that this pattern has been repeated in the last four years, he expects an incredible rise only in the back half of the month and in the new year, where the first two weeks of December were very volatile.