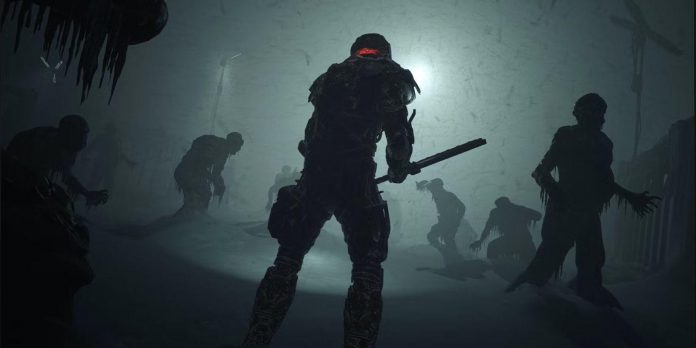 Since the first announcement in 2020, The Callisto Protocol has been a long-awaited game for fans of horror games. This new survival horror game, created by many of the talents behind the Dead Space games, has been praised for its excellent atmosphere and peace. Many fans hope that the Callisto protocol can mark a return to the heights of cosmic horror, unseen since EA closed Visceral Games.

One of the ways that The Callisto protocol encourages players to engage in hand–to-hand combat with enemies – this is a lack of ammunition. This was emphasized in many early survival horror games, which enhanced the horror aspect as enemies approached. However, as survival horror paradigms such as Resident Evil and Dead Space, shifted closer to the action, this shortage never seemed to be a problem. The Callisto protocol seems more similar to earlier games in these franchises, emphasizing that bullets need to be used wisely, and players will probably have to choose when fighting from a distance is more important than hand-to-hand combat.

As seen from the trailers, The Callisto protocol will also make heavy use of the environment so that players have reasons to use hand-to-hand combat. Now that the game has ceased to be associated with PUBG, the construction of the world has been able to truly flourish, and the incredibly creepy space station has become the main place of action. The treacherous space station seems to have many elements that players and enemies can use to their advantage in battle, such as turbines that lead to bloody deaths for both. These elements, which can be used against both players and enemies, enhance the elements of horror and create the impression that any wrong move can lead to a brutal death.

Callisto Protocol, although it has some similarities to Dead Space, it seems that it also tries some other things. The new hand—to-hand combat is an exciting change. Using elements of the environment and the lack of ammunition, the game encourages players to be creative and use hand-to-hand combat. Fans of the survival horror genre will be able to access The Callisto Protocol on both the latter’s hardware and the current generation when it is released on December 2, 2022.

Why did the Witcher reveal the identity of the White Flame...