Home Tech How will Google’s mid-segment monster Pixel 6a look? 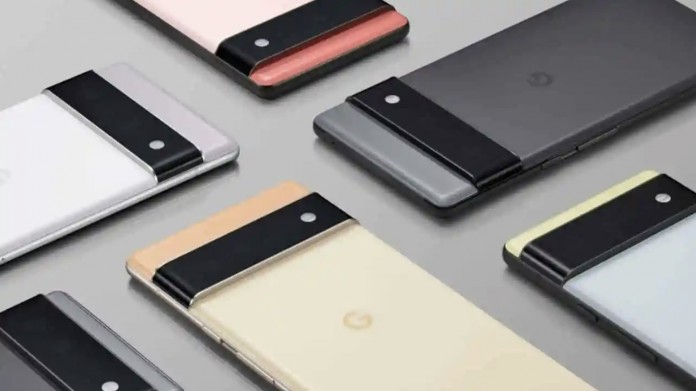 Although the Pixel 6 family belongs to the upper segment, the affordable option is curious. The affordable Pixel 6a may come with this design.

Google launched the Pixel 6 family last month and introduced the new generation to its users. The Tensor processor, which made new promises in camera and performance, was one of the biggest claims of this generation. Pixel 6 and Pixel 6 Pro, which belong to the upper segment, are salty in terms of price. Pixel 6a, which will be the answer to those who want a more affordable phone, is therefore curious. The first render images with known details of the device were created and published.

As in previous generations of the Pixel series, Google plans to launch a mid-segment device in this generation as well. Among the known details about the Pixel 6a so far was that it will have a smaller screen and will not have a jack input. Earlier A variants had a headphone jack, apparently the jack jack is no longer preferred. It is also known that the device will not have a fingerprint reader on the screen. Although there is a point front camera in these render images, this detail is not very full. Although it is not known exactly what kind of notch the device will come with, we can look at the point notch.

When such predictions and leaks are collected, the following design emerges.

There is good news about the dimensions of the device. Although Pixel 6 and Pixel 6 Pro are criticized for their size, this device will be even smaller than Pixel 5a. Although the device has a slightly thicker camera bump than the previous generation, it is generally smaller in size. As far as is known, we will be facing a device with a length of 152.2mm, a width of 71.8mm and a thickness of 8.9mm.

Tensor processor may not be in this device

The Tensor processor, which is used for the first time in smartphones, is focused on high performance. This increases its production cost to the highest point. Pixel 6a, which is affordable, may not use the Tensor processor due to the price. Instead, we are likely to encounter a Snapdragon processor as in previous years. 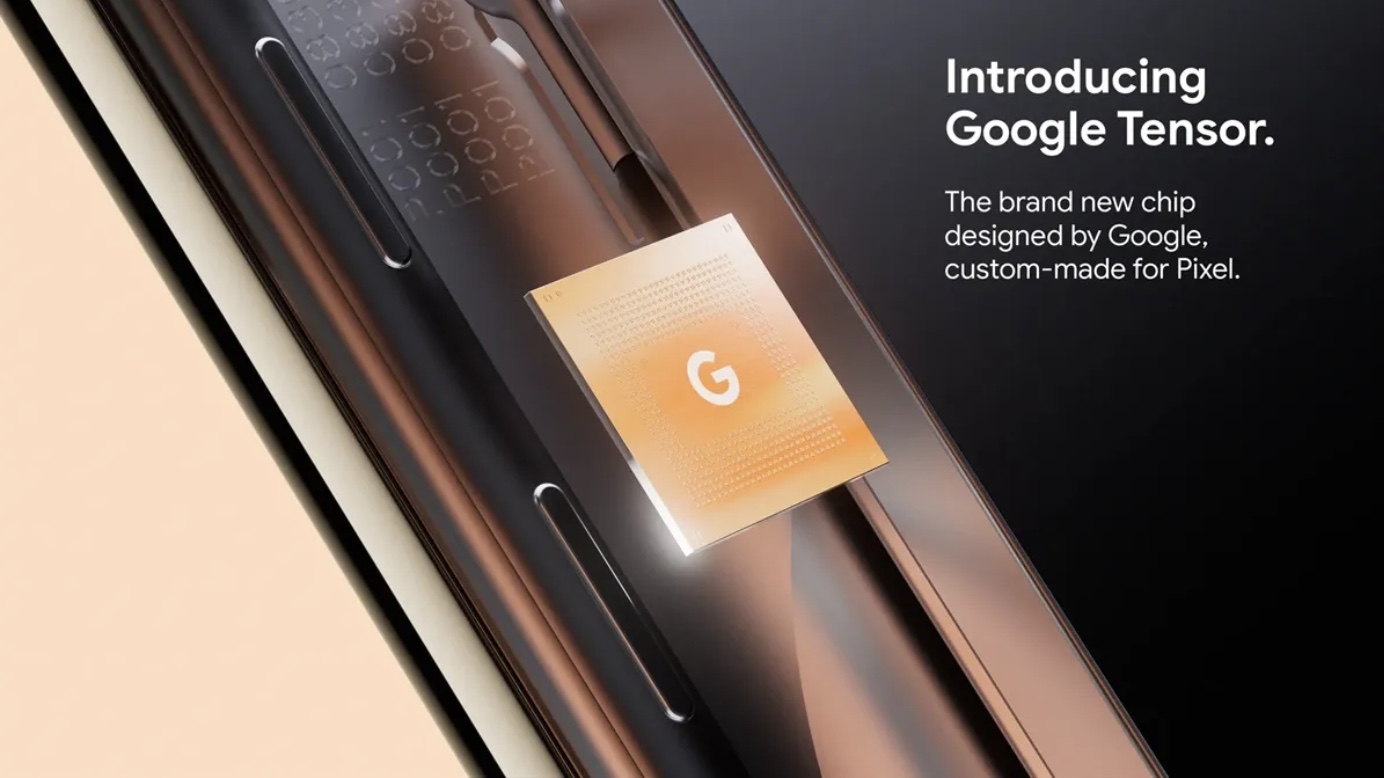 Pixel 6a’s specs are currently blurry. In addition to the processor, we cannot transfer other information such as RAM and storage options at this time. We will notify you when new details become available.