Home Crypto How Will Bitcoin Lead the Market? 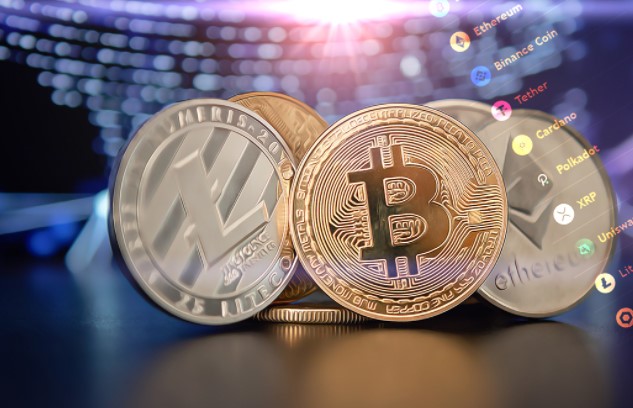 Cryptocurrency analyst Will Clemente, in a post on his Twitter account, shared various on-chain metrics to reveal that individual investors’ interest in Bitcoin has gradually decreased since the spring months. Stating that corporate companies were not included in the market during the rise in 2017, the analyst stated that there is an intense cash flow to Bitcoin on a corporate scale in the current situation.

In addition, PlanB, which has made accurate determinations in monthly closings many times in the past, but was wrong with its price prediction of $ 90,000 in BTC, also stated that there is a margin of error at current levels, but still the bullish period in the current cycle has not been completed. PlanB claimed that while the $69,000 ATH levels were not the top price zone in the cycle, the rises would continue.

Analysts, drawing attention to critical support levels, stated that a one-day close that can be recorded under the support level of $ 42,000 in BTC may trigger higher decreases, while pointing out that the resistance levels of $ 51,000 and $ 53,000 must be overcome in the short term for the market to rebound.

Ethereum, the second largest cryptocurrency in the crypto asset ecosystem in terms of market capitalization, has fallen to critical price levels with the bearish trend in the market. After the value increases, Ethereum started to trade below the important support levels, falling from the price levels of $ 4,100 to the price levels of $ 3,700.

Analysts drew attention to the critical support levels that should be followed in Ethereum and touched upon the resistance levels that must be overcome in order to continue the rises. Stating that the price levels of $ 3,500 are a strong support level and that daily closings that can be recorded under this support level can trigger much higher depreciation, analysts said that the resistance level of $ 4,000 must be overcome in the short term in order for ETH to enter a recovery process and continue its upward price movements. stressed.