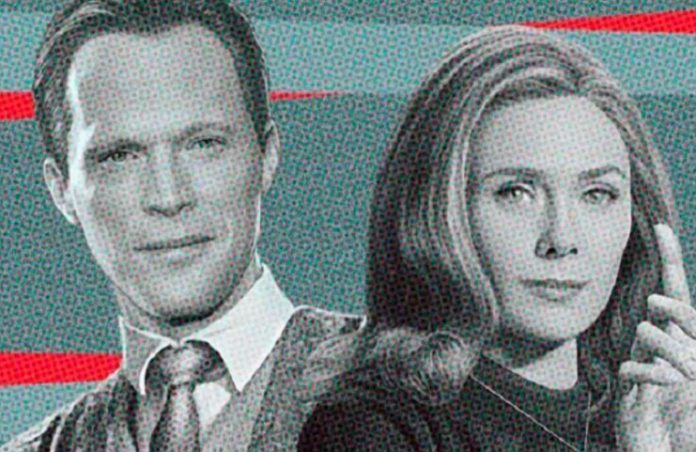 Elizabeth Olsen and Paul Bettany star in the first Marvel series for Disney +, with new episodes every Friday.

After a whole year without Marvel Studios releases , Phase 4 begins on the small screen. WandaVision, the first series developed by the studio for the Disney + streaming platform , will kick off a stage in the MCU that will discuss the implications of a multiverse.

Elizabeth Olsen and Paul Bettany reprise their roles as Wanda Maximoff and Vision in a series set after the events of Avengers: Endgame where they find themselves living in a typical American residential suburb. Or so they believe, until their experiences begin to advance through television history and they realize that perhaps reality is not what they thought.

WandaVision premieres January 15 on Disney + with the first two episodes of approximately 30 minutes broadcast. From there, every Friday a new episode will be released up to the total of 9 that make up the first season of the series, commanded by Jac Schaeffer (Compulsive Scammers, Black Widow).

Teyonah Parris (as Monica Rambeau, the adult version of the character featured in Captain Marvel ), Kathryn Hahn, Kat Dennings and Randall Park round out the cast of WandaVision alongside Emma Caulfield, who has revealed that she has a secret role in the series. . Additionally, each episode will feature an original song by Kristen Anderson-Lopez and Robert Lopez (Frozen, Coco).

Check out the latest trailer for WandaVision below.

How to watch ‘WandaVision’ on Disney +

The monthly subscription to Disney + is € 6.99, with an annual package at € 69.99. In addition to WandaVision, the platform plans to release a full range of Marvel series throughout the year, such as The Falcon and the Winter Soldier, Loki, Hawkeye, Ms. Marvel and What If …?; in 2022 Moonk Knight and She-Hulk will arrive .

Find laptop where he left 533 Bitcoin ten years ago