Home Tech How to Watch the Launch of the New Samsung Galaxy A Series? 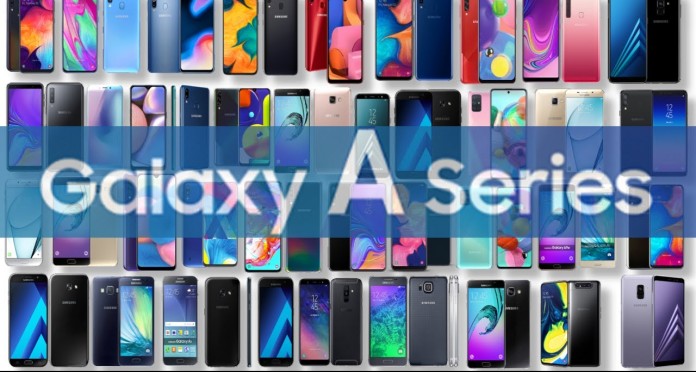 Samsung will hold the launch event today, where it will introduce the newest models of the Galaxy A series. It can be watched on Samsung’s YouTube channel. So, which phones will Samsung come up with at today’s event?

South Korean technology giant Samsung announced that it will hold a launch on March 17 (today) with a statement it made recently, and that we will meet new members of the Galaxy A series at this launch.

Samsung’s Galaxy A series phones were mostly in the middle segment in previous years. However, when we look at the last few years, we see that the models have become stronger and especially the Galaxy A70 series is placed in the middle-upper segment. Moreover, the competitive prices of these phones also enchant the consumer. So, what will be the phones that Samsung will introduce today? Let’s take a closer look at these details.

Samsung did not make any official statements about which phones will be introduced at the event it will hold today. However, according to the allegations, the event will host three models, which will be called Galaxy A33, Galaxy A53 and Galaxy A73.

Among these models, the Galaxy A33 is expected to be in the more affordable, entry-mid segment, while the Galaxy A53 is the most average device as the middle model; The Galaxy A73, on the other hand, is expected to appear with features that wink in the premium segment. All details will be official at 17:00.

Samsung’s Galaxy A series-focused event will also be broadcast free of charge on the company’s YouTube channel and website. As of now, a reminder section has been created for the event. If you want to be informed instantly about everything that Samsung will announce at the event that will be held today, you can follow the event live from the link below.