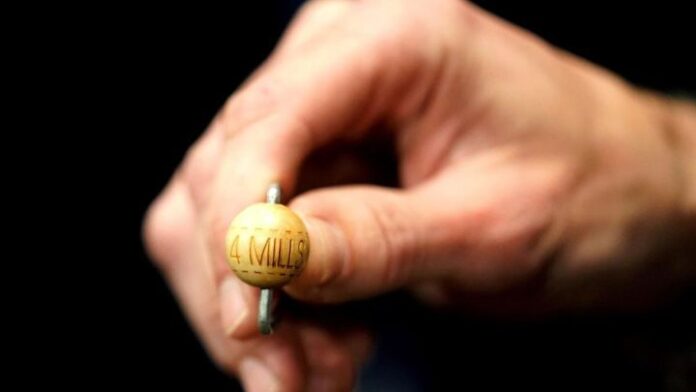 Tomorrow at 09:00 in the morning, one of those annual events that usually paralyze a country will take place. Because first thing tomorrow morning, Spain will be aware of something more than the news about the Coronavirus: it will be aware of the 2020 Christmas Lottery Draw, especially those who have a participation.

And, if for whatever reason you are not going to be at home to follow him and / or in front of a TV, we leave you several ways to watch his broadcast live via online or through an application:

Spanish Television is in charge of broadcasting the Christmas draw live every year on TVE’s La1. But if we do not have a TV at hand, it is best to watch the event by streaming on its official website so as not to miss any detail. Or we can also discard the A la Carta app and follow the broadcast on the mobile.

As with other events such as the 2016 American elections, the website of the newspaper El País has a dedicated section to watch the event live digitally.

In this link you have several ways to listen to the draw live, with the app of the Ser chain and also asking Alexa.

Andrew Lincoln says he misses being on the show