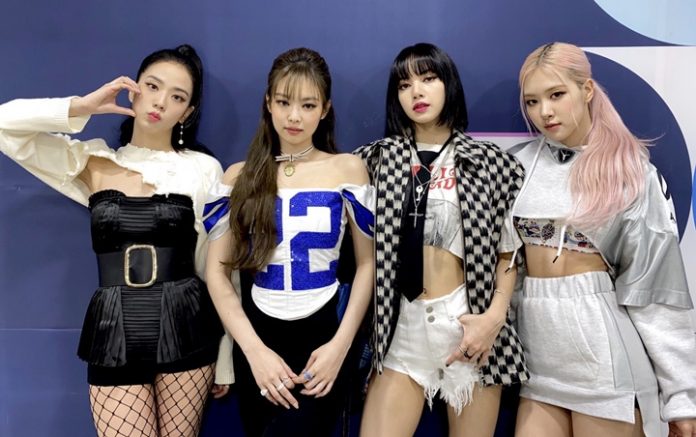 The girls of BLACKPINK will reveal interesting details from THE SHOW on the show hosted by James Corden.

In addition to presenting ‘Pretty Savage’ for the first time on American television, the BLACKPINK idols will hold an interview with James Corden on The Late Late Show, will they reveal a small preview of the online concert ‘THE SHOW’? Follow the live broadcast.

BLACKPINK is just days away from performing at ‘ THE SHOW ,’ YG Entertainment’s artists’ first online concert, before dazzling their fans with iconic performances, they will be guests on a famous American show.

The Late Late Show will receive for the second time Lisa, Rosé, Jisoo and Jennie, the K-pop idols will perform for the first time on American television the song ‘ Pretty Savage ‘, one of the promotional singles from the album ‘THE ALBUM‘.

Some rumors suggest that the show will be more than sensational, since they could be accompanied by a band to give the track a more energetic and powerful style, they will also reveal more details of ‘THE SHOW‘ . OMG!

James Corden will interview the interpreters of ‘How You Like That’, everyone will live funny moments with the well-known dynamics and activities that the British conductor creates for his guests.

Don’t miss BLACKPINK’s presentation and interview on ‘ The Late Late Show ‘ with James Corden , know the times to tune in to the live broadcast and the links to support the girls. YAY!

LINKS TO FOLLOW BLACKPINK’S TRANSMISSION ON THE LATE LATE SHOW