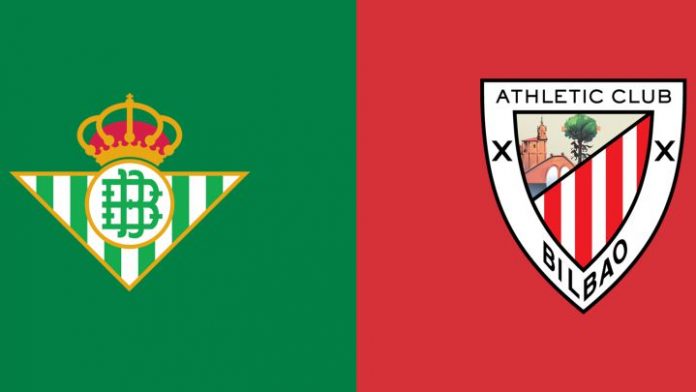 We are nowhere near the Semifinals of the Copa del Rey, which indicates that we are already seeing the end of the competition. At the moment we have 3 of the 4 teams that will qualify – the last of them Barça yesterday against Granada, in one of those games that have simply already become part of the history of the Copa del Rey. But there is still one left.

The last one, Real Betis – Athletic Club, will be played in the Seville fiefdom, which will be held today at 9:00 p.m. at Benito Villamarín. Who will go to the semifinals, the Andalusian club or the Basques? We don’t know that, but what we can tell you is how to watch it online on the Internet.

The video platform called ‘the Netflix of sports’ has acquired the rights to the Copa del Rey, and to watch it away from home on your mobile or tablet you can use its application:

Dazn is compatible with the following Smart TVs, so if the brand of your TV is among them, so you can know if the model you have is compatible and download the DAZN app:

Apple tv
Android TV
LG
Panasonic
Samsung
Sony
Philips
Amazon Fire TV and Fire TV Stick
Hisense TV
In this link we leave you the tutorial to create an account in DAZN according to the brand of the TV and / or operating system that it uses.