Home Tech How To Upgrade To Windows 11: Requirements And How To Know If... 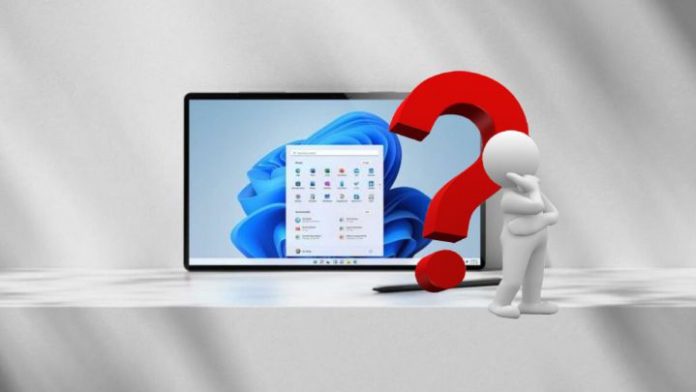 Windows 11 will arrive later this year as a free update for Windows 10 users, but many are finding that their hardware is not supported. Microsoft has modified its minimum hardware requirements, and what is most surprising here is the changes to the CPU. Let’s see what their requirements are and how to know whether or not you should buy a new PC or device.

Windows 11 will only be officially supported on the 8th generation and newer Intel Core processors, along with the Apollo Lake and the new Pentium and Celeron processors. This potentially excludes millions of existing Windows 10 devices from the fully supported Windows 11 upgrade, and even devices like Microsoft’s own Surface Studio 2 – which is still selling right now for a minimum of € 4,000 by the way.

Older devices that are not officially supported will encounter a warning during Windows 11 installation that updating is not recommended. But the operating system should install anyway.

Windows 11 will also officially be compatible with AMD Ryzen 2000 and newer processors and second-generation or newer EPYC chips. On the Microsoft site you have the list of compatible processors:

Check if my PC is compatible with Windows 11

But a note: According to The Verge, many W10 users have downloaded the app, and seen that it fails to check. And, as Microsoft now requires a TPM (Trusted Platform Module), this has caused “some additional confusion around hardware compatibility.”