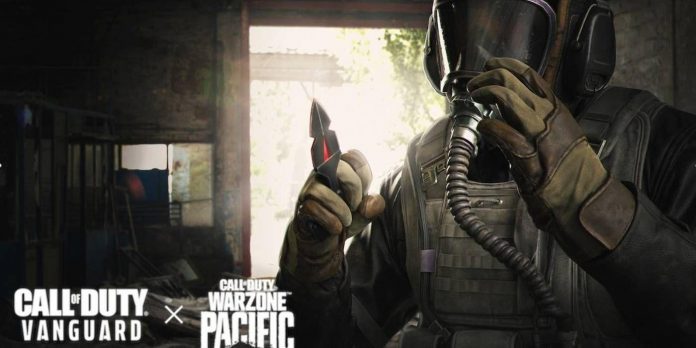 The new season of Call of Duty: Warzone and Vanguard will bring new content to players on June 22. The “Mercenaries of Fortune” season will add a new map called Fortune’s Keep to the war zone, as well as other weapons and general improvements. Caldera will also undergo some changes.

Link: How to unlock the scythe in CoD Black Ops Cold War and Warzone

In Vanguard and Warzone, the thrusting dagger can be unlocked by making 5 melee kills from the main weapon in the match. This needs to be done 15 times in Vanguard or Warzone. Since this is not the easiest task, using a bayonet should increase the chances of committing more melee kills in a shorter time. Combining this with the Fast Melee perk will also help. Even using a riot shield in a war zone can work if done correctly.

How to Unlock New melee Weapons Warzone and Vanguard

In zombies, the way to unlock the Thrusting Dagger is to make 100 kills with a melee weapon while being enveloped in an ethereal veil. Again, this is not a very simple task, but it is not as time-sensitive as the other method. Players will probably die several times trying to pass the tests in the “Vanguard”, “War Zone” or “Zombie” modes. However, there is another way to get a Pushing Dagger besides the trials.

The last way to get a Push Dagger is as simple as buying it. When the season starts, the store’s kit will be available. However, players should be careful about spending too much money in Warzone, as the content will not be transferred to Warzone 2. Therefore, getting too many cosmetic kits for money may not be so worthwhile. Challenges are always available during Season 4, so acquiring a Thrusting Dagger shouldn’t cost players money.

The Thrusting Dagger will only be available for season 4, so players should be ready to accept the challenge as soon as possible. It looks like the item will disappear forever once the new season ends. The new guns will be in the combat pass of the season.

State of Play Returns in April with Ratchet & Clank: A...