Home Entertainment How to unlock (change) classes in Xenoblade Chronicles 3 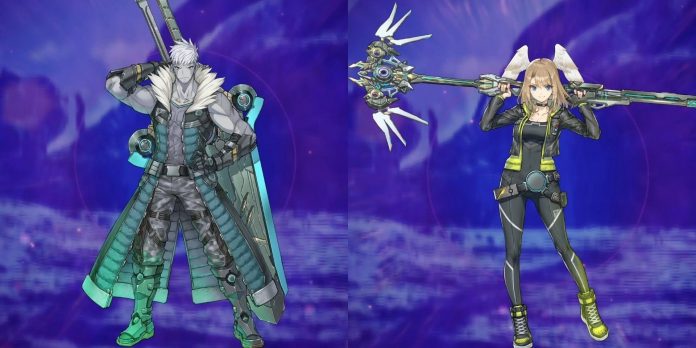 Players will unlock the opportunity to use the art workshops in Xenoblade Chronicles 3 after completing the “Hulk on the Hillside” task in Chapter 2. This task begins after the group gathers, and ends with a cut scene showing the change of characters to another class. The advantage of switching to another class after unlocking the master art for the previous class is that players can still use it when their characters move to a new class. Changing classes after learning a new master art will allow players to create their own unique builds for each member of the group, and new master art slots open up as characters rise to level 20 and 40.

Continuing through the main storyline, players will unlock the class system in Xenoblade Chronicles 3. After that, new classes can be unlocked by completing recommended hero quests throughout the game. Heroes also become available as the seventh member of the group after completing their quest, allowing them to be called to action at a later point in time. In addition, any member of the group can become the same class as the newly unlocked Hero, but each character must completely fill the counter to unlock it for themselves.

How to change a class in Xenoblade Chronicles 3

To change the class in Xenoblade Chronicles 3, go to the Characters tab in the main menu. Then select the desired character and go to the “Classes” tab. The total number of classes available for this character will be displayed, as well as information about the classes that these group members are closest to unlocking.

Players should consider hiring Zeon in Xenoblade Chronicles 3 as soon as possible, because this hero is a great defender class. Zion can be recruited in Chapter 2 by completing his quest shortly after recruiting Valdi. To recruit Zeon, go to Colony 9 to launch a cutscene and fight, and then complete a quest to unlock him. It will be easier for players to complete this quest if they are at level 25 or higher, but it’s worth hiring Zion as soon as possible so that all characters can access his hero class.