Home Entertainment ‘How to Train Your Dragon’ returns with a sequel set in the... 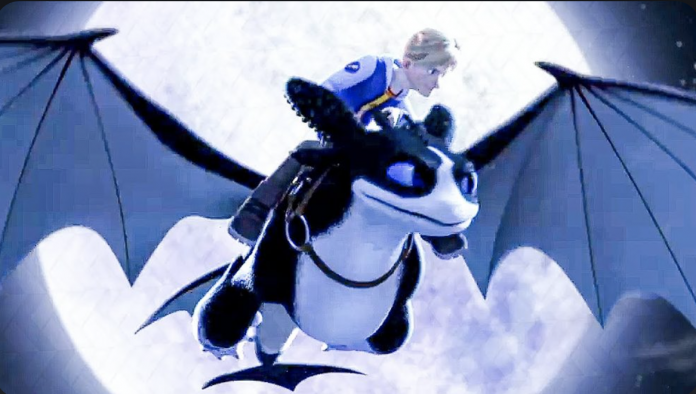 How to Train your Dragon: The Nine Realms is the new Dreamworks series that will premiere on December 23 on Hulu and Peacock

How to Train Your Dragon was one of the biggest hits DreamWorks had a couple of years ago. This franchise adapted Cressida Cowell’s books in which humans and dragons fought against each other until Hiccup, a young Viking, manages to bring both parties together to work in harmony.

Now, this series returns with the sequel How to Train Your Dragon: The Nine Realms that is set more than 1,300 years in the future. So if you were hoping to see Toothless, Hiccup, or any other Berk dragon, this sequel is not for you.

However, this sequel to How to Train Your Dragon could not be completely separated from what we have known in the saga until now.

In the trailer for this movie, we can see the new protagonist and his faithful companion who looks a lot like Toothless. 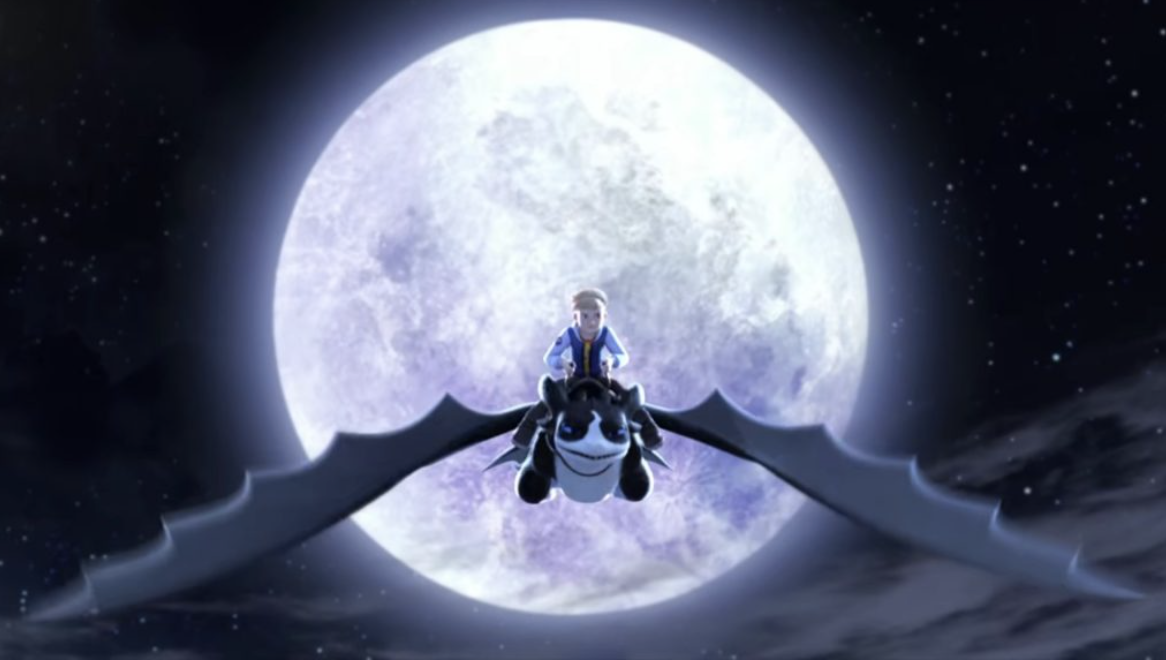 We still don’t know if this dragon will be related to Hiccup’s mythical companion or not. At the moment, we know that it could be another Night Fury or some variant of it.

This sequel to How to Train Your Dragon will premiere on Hulu and Peacock starting December 23, 2021.

What is the sequel to How to Train Your Dragon about?

The return of How to Train Your Dragon has surprised fans of this saga and caught their attention. The company has not given more details about it, beyond a synopsis:

‘Set 1,300 years after the events of How to Train Your Dragon, now dragons are just a legend of the modern world. When a geological anomaly cracks the Earth’s surface, scientists from around the world come together to investigate this mysterious phenomenon. Soon, a group of young people discover the truth about dragons and where they have been hiding – a secret they must keep to protect what they have discovered. ‘ 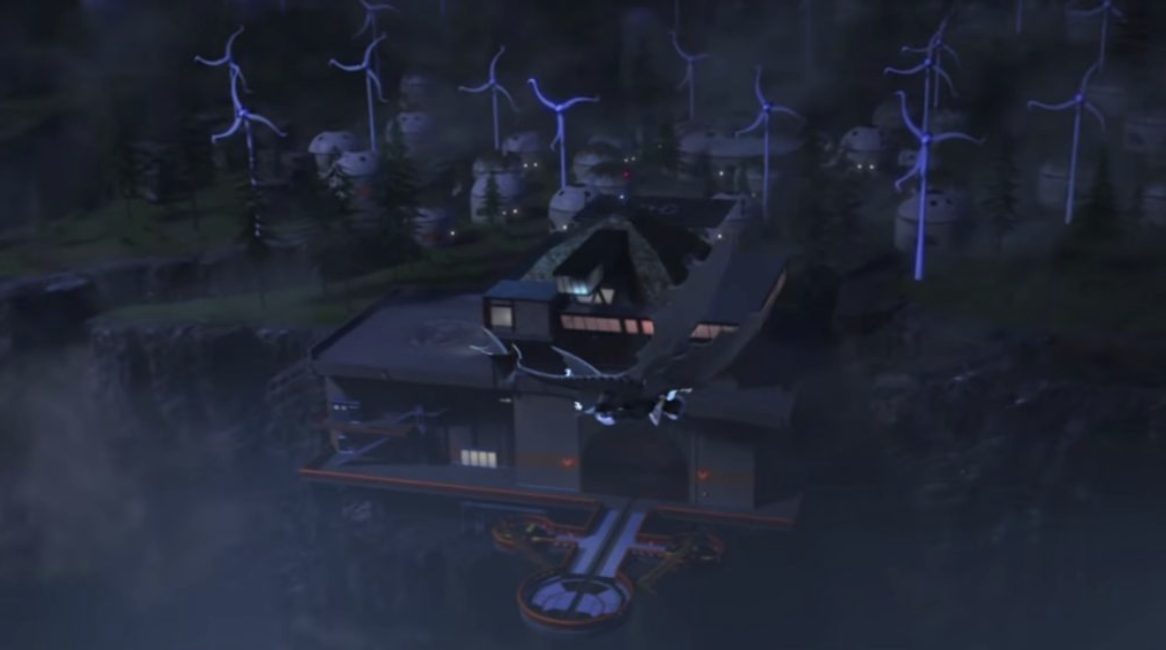 So maybe we can see a dragon descended from the Berk dragons or someone from Hiccup and Astrid’s family. There are only two months to go until the premiere of this interesting sequel to How to Train Your Dragon. 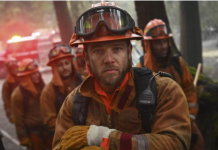 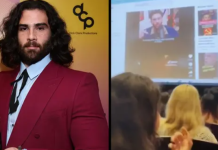 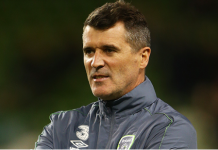 6 Android news that come even for old mobiles