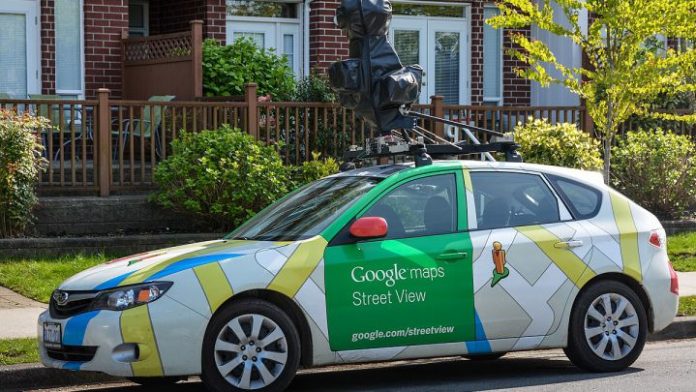 You may have seen the Google Maps car wandering around your city. Yes, a car with a camera on the roof with a sticker from the application. This is used so that users who have access to the cartographic app, either through the web version or through the smartphone, see a street as if they were there. This is known as Street View, but a vehicle does not always pass through a street or road and help from people is needed to gather that information that is lost. That’s why we show you how to take photos and upload them to Street View.

What do you need to take photos for Street View?

You may have ever wondered if it is possible to participate to contribute photos to Street View. If you know a place where the car has not finally arrived, there is a way to document those places and all thanks to your help.

It turns out that Google has enabled a new tool for anyone with an Android phone to be able to upload photos from a site and have Street View interpret them. And you only need that: an Android smartphone with the Street View app. Yes, this function has its own application and also its special features as you will see below.

How to upload your photos to Google Maps with Street View

As we mentioned, Street View lets you upload photos to complete the information that then appears on Google Maps. The cartographic app continues to work as usual, but having extra information always helps users. In this case, you can be the one to offer this help with a special Street View feature. It is located at the bottom of the interface, in a button that says ‘Create’.

Next you will see a function where you can take your shots. You can even connect a 360º camera from which you can improve your shots. But the good thing is that the application will only need a camera, that of your smartphone, and thanks to its artificial intelligence and its augmented reality system it will reconstruct the image so that it can be viewed from any device as it does with the images it captured from the car. In summary:

Touch Create (the camera icon with the ‘+’ symbol)
At the bottom right, tap Camera
Take the photos you want
At the bottom, tap Done
The 360 ​​° photo will be mounted and saved in the “Private” tab of the application. It will also be saved on your phone (unless you disable this option).

It is true that in itself this measure is not new, since you could contribute your captures to Google Maps for a long time. But for this you needed to use a 360 degree camera. Now, Google has simplified this process so that anyone with a compatible mobile can use it.