Home Tech How to take a screenshot with or without Program? 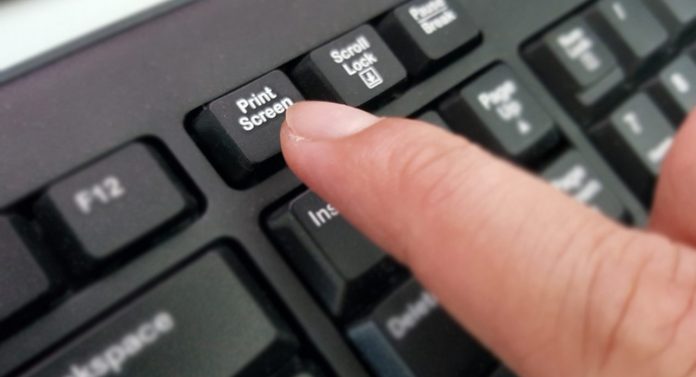 How to take screenshots on Windows computer (No Program)

You can also take screenshots directly on the computer using the Windows key + PrintScreen combination. The recording is downloaded directly to the pictures folder. You can also use the Snip & Sketch feature in the Windows 10 operating system.

You can activate the Snip & Sketch feature with the Windows key + Shift + S combination. Thanks to this feature, unlike the PrintScreen button, you have the opportunity to choose the area you want to save.

If you want to use the PrintScreen key with different combinations, you can change the shortcut on the Keyboard tab by entering the Ease of Access section in the Settings menu.

For those who want to use screenshot programs, there are applications such as Lightshot and Greenshot.

The Lightshot program draws attention with its advanced features. Users can change the shortcut keys through the program’s Settings menu. Users can make changes to the screenshot they take with Lightshot. In addition, it attracts attention with the ability to search for a similar image on Google, the screen image it offers to users.

Lightshot, which has the feature of uploading photos to its own servers, exceeds expectations. After taking a screenshot of the area you want, you can edit it from the bottom right. The program is ideal for taking screenshots.

If you want, you can use the Greenshot program, which has more advanced features. The open source and free program draws attention with its Paint-like photo editing feature.

Greenshot, which has more advanced features than the Lightshot program, offers users features such as OCR (optical character recognition) and Microsoft Office support.

What are your suggestions for taking screenshots? You can write in the comments.

Google Launches Project for Women Who Want To Return To The...