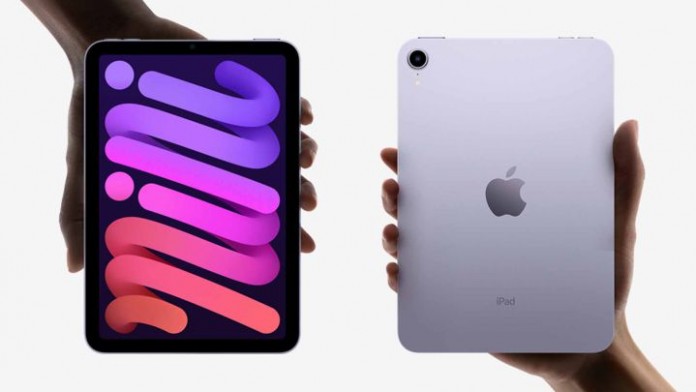 iPad: Sharing something through networks, through messaging applications, by eMail, etc., is something that is done today almost instinctively. And taking a ‘Screenshot’, a screenshot to show or save what you are seeing at that moment on the device’s screen is something that Apple iPads have allowed since their first generation.

And in case you don’t know how it’s done, this is how it works depending on the model you have of the tablet, whether it comes with a Home button or all screen.

Take screenshots on an iPad

On most iPads, the most common method of taking a screenshot is to press the Home button and the Top button at the same time. If successful, you will see a white flash over the entire screen and your iPad will save the screenshot to images.

In iOS 11 or higher, you’ll also see a preview appear in the bottom left corner, allowing you to edit or delete the screenshot before saving it. Older devices still offer the ability to edit screenshots, but you’ll need to take it out in Photos first.

If you’re having trouble, you may get better results if you press the home button slightly before the top button, then quickly release both.

On iPads without a home button, the process is similar. The only difference is that instead of the home button, you will press one of the volume buttons.

Assistive Touch
If pressing multiple buttons at once seems a bit awkward, simply use one of the most convenient accessibility features on any Apple mobile device: AssistiveTouch.

Open Settings
Go to General > Accessibility > Touch > AssistiveTouch
Tap the button at the top of the screen to activate it.
After doing so, you will see a small virtual button appear on the screen that stays in all open applications.
You can also use Siri and say “turn on AssistiveTouch” to get the same result.
From here, you can take a screenshot with the default settings by tapping the button and then navigating to Device > More > Screenshot.

Or, to make things even easier, you can set one of the custom actions (single tap, double tap, or long press) to take a screenshot by navigating to the corresponding menu from the AssistiveTouch settings page.

In both cases, you’ll see the same screen flash as if you’d done it the old-fashioned way, and the screenshot will appear in your photo library.

The Features And Release Date Of The Redmi Note 11 In...