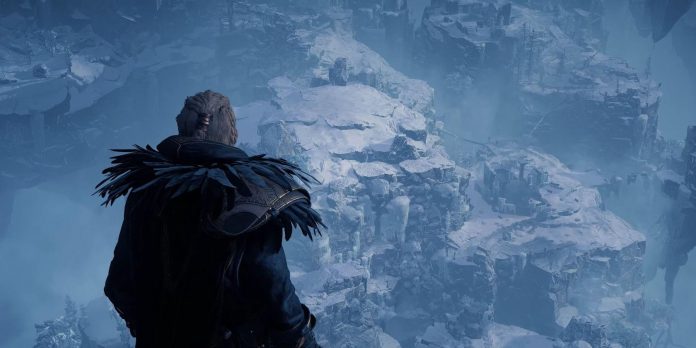 Forgotten Saga is a free game mode in Assassin’s Creed Valhalla in which players immerse themselves in Niflheim, the world of the dead. While accessing this mode isn’t particularly difficult, there are a few prerequisites that fans must fulfill to unlock it. This guide contains complete information about these prerequisites and will help players get started with the Assassin’s Creed Valhalla “Forgotten Sage” game mode.

Assassin’s Creed Valhalla: How to Start a Forgotten Saga

To gain access to Forgotten Saga, players must first travel to Asgard in Assassin’s Creed Valhalla at least once. For the sake of clarity, this area can be entered by reaching settlement level 3 and building a Seer’s Hut in Ravensthorpe at the behest of Valka. When this is done, players must collect the plant that Valka asks for as part of the quest “In a Dream”, and then drink the resulting potion to be transported to Asgard.

After traveling to Asgard, players must discover that there is a quest in their magazines called “A Gift from the Other World”. Indeed, this is a quest that will bring fans to Niflheim, and it begins with the fact that they are invited to talk to a new master, known as Everold. Players can find this character at a quest checkpoint that appears in Ravensthorpe, and talking to him will trigger a cut scene that will lead to the construction of a new workshop.

After building Everold’s Workshop, players must enter the establishment and interact with the potion that is on the barrel inside. This action will trigger the playback of another video, and after its completion, fans will wake up in Odin’s Camp. Now players just have to jump off the nearest ledge and get ready for the first passage of the game mode AC Valhalla Forgotten Saga.

Assassin’s Creed Valhalla: What is the Forgotten Saga

For those fans who would like to know more about Forgotten Saga before jumping in, this is the roguelite game mode. This means that players will be sent back to the beginning of Niflheim every time they die, and they have to work to traverse the entire area in one go. However, between attempts, you can purchase permanent updates that will make it easier to reach the end.

As for the rewards that can be obtained by participating in Forgotten Saga, the currency collected in Niflheim can be used to buy new mounts, raven skins and tattoos in Assassin’s Creed Valhalla. There is also a unique set of equipment that can be obtained by completing the mode completely, which gives even more incentive for the best Hel and her powers.

The new co-host of The View talks about the “very good...