Home Entertainment How to remove the beta version of iOS 16 from your iPhone... 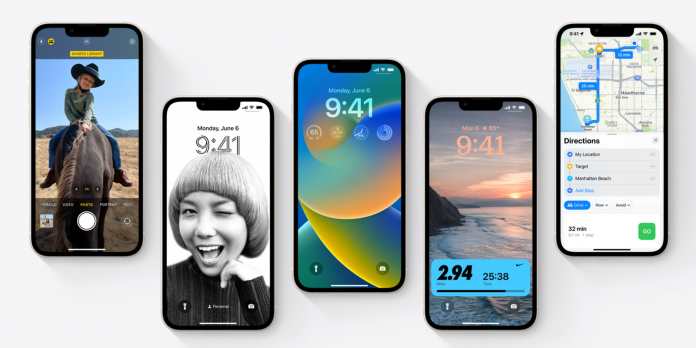 Although the preliminary versions of iOS 16 Beta contain significant changes and new features, they may not be suitable for all users. Recall that Apple released a beta version of iOS 16 last month after demonstrating the operating system at the World Developers Conference 2022. So far, the Cupertino tech giant has released three beta versions of iOS 16. In the first version of iOS 16 Beta, Apple introduced a lock screen preset, a feature that has been missing from the iPhone since their introduction.

In the second beta, the company implemented the ability to back up iPhone data to cellular data, as several users already have access to 5G data services, which are faster than most Wi-Fi connections. The most beta version comes with a shared iCloud library. A feature announced at the 2022 World Developers Conference.

FUT FIFA 22: How To Complete The Player Pick SBC Review...

Weekend with doubling experience in CoD: Warzone and Vanguard