Home Entertainment How to Recruit Grains in Xenoblade Chronicles 3 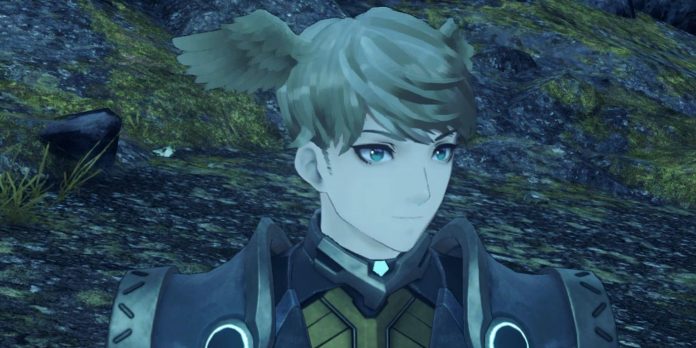 Zion is a Defender class hero in Xenoblade Chronicles 3, which makes him one of the best options to use in the game, starting with the second chapter. Although joining a hero to a team is not a mandatory part of the game, it would be nice to hire him when you play with increased difficulty or face more difficult bosses. Recruiting heroes and other characters in Xenoblade Chronicles 3 is accompanied by completing a hero quest, and these quests are available after reaching a milestone in the game.

Before players discover the opportunity to recruit Zeon to the team in Xenoblade Chronicles 3, Valdi must become available as a member of the group after the events of Chapter 2. After completing quests in Colony 4, the team will travel to the southern region of the map, where they will eventually meet Valdi in Elsie’s Spout. Players will need to fight a hero class opponent to gain access to the next stage of the main quest, which will eventually lead to the liberation of Colony 30. After completion, Valdi will become available for use as a hero in the team, giving players the opportunity to recruit Zeon and all other heroes.

Xenoblade Chronicles 3: How to Recruit Zion (the Hero Defender)

Having the opportunity to recruit any hero character in Xenoblade Chronicles 3, return to Colony 9. This event will trigger a new video, which will immediately be followed by a battle with Zeon and additional troops of Keves. The easiest way to win this battle is to attack Keves’ troops first, and players will succeed in this battle if they are level 25 or higher. The battle will end when Zeon’s health bar is half empty and he invites players to Colony 9.

Talk to Zion upon arrival at Colony 9 to begin another quest in which the group will have to defeat the forces of Agnus located in the northern part of the map. As soon as the team arrives at the specified location, Zion will begin to fight with the forces of Agnus, involving players in the battle. After destroying the enemies, return to Colony 9 and defeat the quest boss in Xenoblade Chronicles 3 to unlock Zion as a hero who can be hired. Zion is an impeccable ally, so players should stay close to him, because the hero will protect them from trouble.