Home Entertainment How To Put Ghostbusters Ecto-1 On Waze Maps 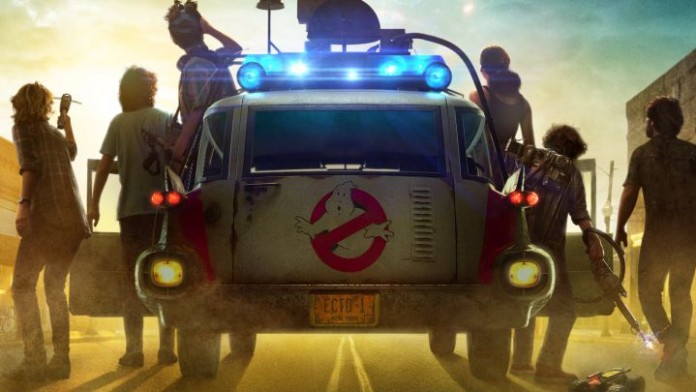 Ghostbusters: After the gigantic uproar that Ghostbusters caused in 2016, the saga that seemed to be revived again returned behind the doors of Dana Barret’s attic. But it has taken 5 years for us to have a new installment of a series that in 40 years has not stopped being alive with only 2 official films, animated series and a reboot-strain / restart / spin off (strike out what proceed).

And after several delays caused by the Pandemic, in just 2 weeks we will have the universe of the iconic franchise back on the big screen.

The Ecto-1 in Waze

And the fourth film of the main saga -the third official film is the video game that they released in 2009, with a canonical script and direct sequel to Ghostbusters 2 and that takes up the plot opened in 1-will bring with it the return of all those associated icons to the franchise. Among them one of the quintessential vehicles of the 80s, Pop culture and film history: The Ecto-1, the official car of the Ghostbusters, which makes its way to the Waze servers.

For those who do not know it, Waze (a subsidiary of Google) is the traffic app with the most users worldwide, and unlike others such as the DGT that uses its own data, in Waze it is the user community that contributes all data to build content, sharing real-time road and traffic information to save time, gas money, and improve commuting for everyone.

You can also actively report accidents, police checks, and other hazards you see on the road, get road alerts along your route, and find the cheapest gas prices around you shared by the community. In addition, you can add friends, send locations or keep others informed about your arrival time.

Swap your car icon for Ghostbusters in Waze

In a fun promo for the upcoming Ghostbusters: Afterlife movie with Sony Pictures Entertainment, Waze has created a small virtual version of the vehicle that you can use like this: