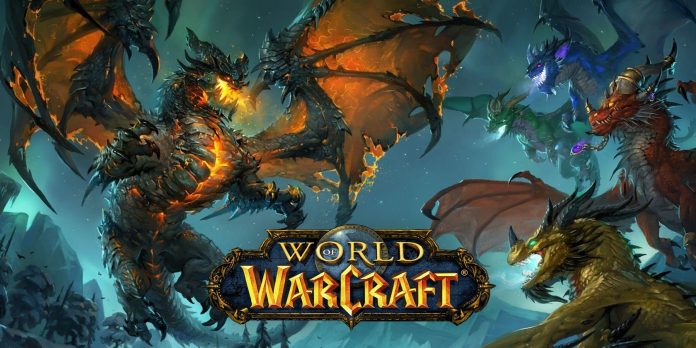 World of Warcraft was originally released in 2004 and has managed to stay relevant for almost two decades. Part of the success of the game is due to the large amount of content that World of Warcraft continues to deliver to fans. The DLC for this game seems consistently ambitious, and the upcoming addition called Dragonflight does not look like an exception. In fact, Dragonflight will allow players to participate in a closed alpha, although not everyone will have access.

World of Warcraft: Dragonflight introduces a new race and takes fans through what promises to be a truly unique adventure. However, to make sure that the DLC is as good as possible, the developers of World of Warcraft rely on an alpha test to eliminate flaws.

How to join the alpha version of Dragonflight

Joining the alpha version of World of Warcraft: Dragonflight is not difficult, although it takes a little luck.

To join, players need to go to the Dragonflight page on Blizzard’s website. Scrolling down, they will find a button labeled “Beta subscription”.

Fans will need to click this button to subscribe to the alpha version, even if it says “beta”, and then wait for a response from Blizzard informing them that they have been accepted into the alpha version. From there, players are just a few steps away from the newest fantasy world of World of Warcraft.

After receiving confirmation, gamers will need to open Battle.net and go to World of Warcraft in your game menu. From there, the region/account will need to be changed to Alpha: Dragonflight.

Players will need to install Dragonflight TEST. Fans will know that the content has been uploaded when the TEST button becomes the PLAY button. After that, World of Warcraft fans can enter the game and create a new character or transfer it to the alpha version.

The alpha version of Dragonflight will not require any purchase, and gamers will have another opportunity to play the new DLC before its release.

The main things that players will experience in the alpha version will consist of new locations, races, plot twists and long-awaited user interface changes.

Indeed, new dragons and World of Warcraft content, even on a small scale, should be enough for fans during alpha testing. Hopefully, this next addition to the classic multiplayer role-playing game will be a step towards exciting and unique milestones.

World of Warcraft: Dragonflight will be available at the end of 2022.

Cloud gaming is the future of gaming?