Home Entertainment How To Play Batman: Arkham Games In Order Not To Miss Anything 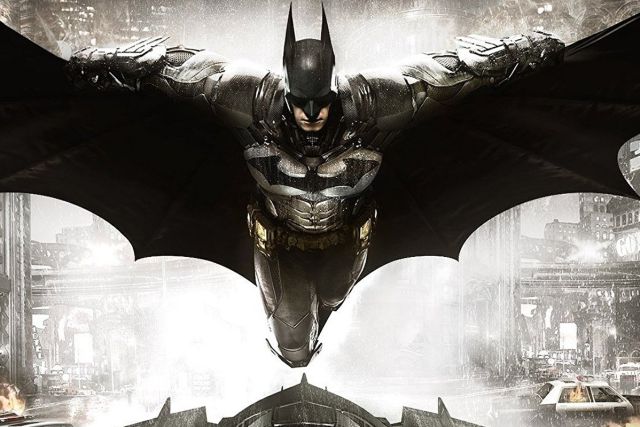 Batman: The saga created by Rocksteady includes the main trilogy and other additional products: we arrange them chronologically and in order of release. With the release of The Batman in theaters, you want to become the Dark Knight in video games as well. There are many retro titles available, and even more casual experiences such as LEGO Batman can be accessed. However, in recent years, Warner Bros. Games has released a series of games that have not only been a hit with critics, but gamers as well. Do you want to relive the Arkham saga without leaving any detail aside? Pay attention to this article.

Chronological order of the Batman: Arkham games by release date
Order to play the games of the Arkham saga of Batman
Platforms on which they are available

Chronological order of video games in the Batman: Arkham series by release date

What is the order to play the games of the Arkham saga of Batman?