Home Tech How to hear sound on Mars: the sounds of the red planet 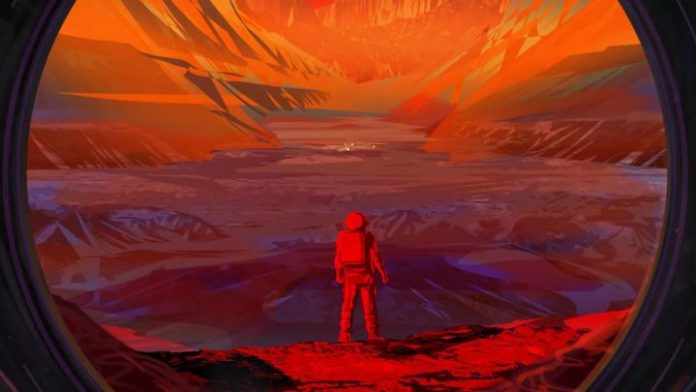 Today everything revolves around one event: NASA’s Perseverance mission, which will land on Mars again with the most advanced Mars Rover vehicle to date. Their mission is to explore an area that is thought 3.5 billion years ago was a freshwater stream flowing into a lake, collect organic samples, and prepare for future missions.

And it is that the fascination for Mars is gigantic, and although there is still a long way for humans to set foot on the red planet, thanks to data from previous missions we can know, for example, how a voice would sound on the surface of the planet. Although Earth and Mars are completely different planets, according to NASA “if you were on Mars, you would still sound more or less like yourself”, hearing a quieter and more muffled version of what you would hear on Earth, and with more delay in the sound.

On Mars, the atmosphere is completely different. But the biggest change in the audio would be the high pitched sounds, louder than most voices. Some sounds we are used to on Earth, such as whistles, bells, or birdsong, would be almost inaudible on Mars.

How would your voice sound on Mars

NASA’s dedicated Mars website has several web tools you can use to tell the difference, such as a playlist with sounds from Earth and Mars for comparison – the Mars playlist will update as the Perseverance mics go registering more sounds. But the best way is with your sound recorder.

In this link you have an audio recorder that allows you to record a message of maximum 10 seconds -either with the microphone of the laptop, the tablet, the mobile, etc. Once recorded, the web algorithms will transform it so that you hear it as you would on the surface of Mars, comparing it to what that same message would sound like on Earth. You can also download this audio to share it.