Home Entertainment How To Get The Thanos Skin For Free In Fortnite; Dates 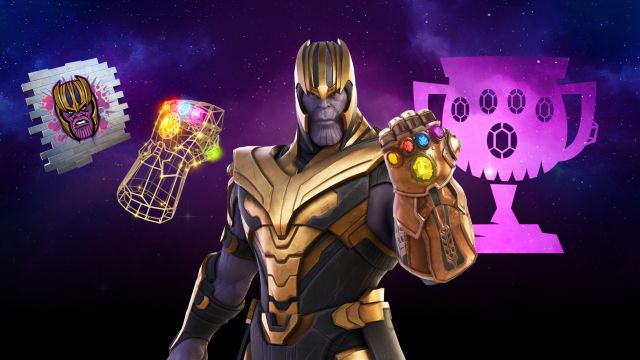 Official announcement of the Thanos Cup in Fortnite

As we have commented in the introductory paragraph of the news, on Friday June 18, 2021 at 3:00 p.m. CEST, Epic Games whetted our appetite with a Thanos teaser on several of their social networks such as Twitter with messages like this:

Indeed, the phrase refers to the “I am inevitable” that Thanos spits in the 2019 movie Avengers: Endgame. The emojis that represent the colors, on the other hand, represent the Gems of Infinity, artifacts that grant their possessor all kinds of powers and that, together, make their wearer omnipotent.

At 4:00 p.m. CEST, Epic Games announced the Thanos Cup as such. It will be held on June 21, 2021. It is a Duos cup, and, as usual, we will have up to three hours to play up to a total of ten games. The objective is to get as many points as we can by surviving and eliminating enemy players to be very high on the leaderboard of our region.

At this time there is still no official information on the schedules for the Thanos Cup in the different regions of the game; we will update this news as soon as this information is public.