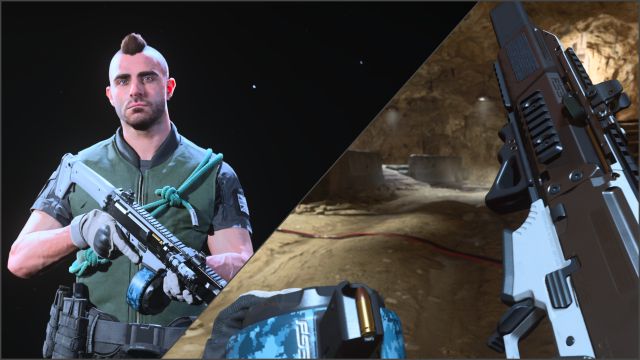 It may interest you: CoD: Warzone confirms the release date of Season 5; first image and trailer

How to unlock the CX-9 submachine gun

The weapon is part of the submachine gun family from Call of Duty: Modern Warfare; Juliet occupies the position in the group, after Fennec and ISO. To get it you only have to get 2 kills with long shots using a submachine gun in 5 different games. The long shot medal is obtained by killing a player more than 30 meters, approximately. When you achieve one, it will appear in the death register in real time.

As usual, once you achieve the two kills you must stay until the end of the game for the counter to complete the record. We leave you with its official description below:

During his first hours in the armory, a bug appeared that prevented him from unlocking it. At the time of writing these lines it is already solved. In fact, you can even level up with it and complete the unlock by acquiring its first weapon project, linked to the Soap pack. You can also take the challenge in Modern Warfare multiplayer.

As we said at the beginning, the secret weapons of Call of Duty: Modern Warfare formed a trio: the Sykov pistol, the CX-9 submachine gun and the RAAL MG light machine gun. At the moment, no information has been released about when we can receive it, but the precedent points to be hopeful: it has a good chance of debuting in the final version of the game. Click here to see it in action.