Home Entertainment How to get Paramount+ in the UK for free 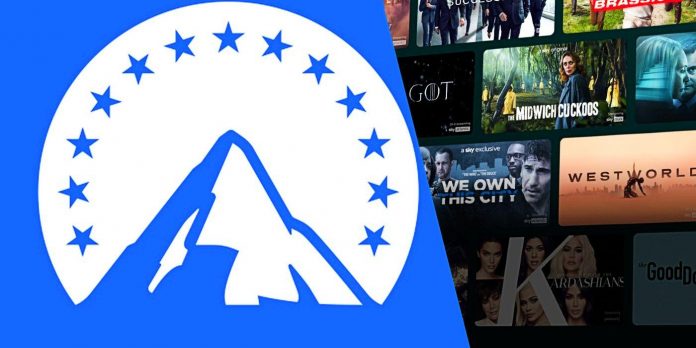 The international deployment of a new streaming service is always difficult because the content will be regulated by previously concluded distribution agreements. Streaming service Paramount Plus has spent the last year putting its rights in order; the sudden agreement on “Star Trek: Discovery” took the series off Netflix just two days before season 4 was due to be released. The Star Trek franchise is at the heart of Paramount+’s offering, so it makes sense that it was a high priority for Paramount.

By topic: How the Paramount Pictures logo was created

Paramount+’s international rollout continues, with the streaming service set to launch in the UK on June 22, 2022. It will be interesting to see how Paramount+ works, given that the standard in the UK is three platforms per family; Netflix and Amazon Prime are usually used by default, so they will compete with Disney+. However, the current economic conditions will test this, which means that the launch is not at the right time.

How to Get Paramount+ for Free on Sky in the UK

Sky Cinema subscribers (currently £11 per month) will receive Paramount+ for free on either SKY Q or the new Sky Glass TV; the app will automatically update to provide free access to Paramount+. Customers with older Sky+ set—top boxes will not be able to get free access to Paramount+, but instead they will have a range of content available on their set-top box – an approach similar to the one Sky applied with Peacock. The Paramount+ movie collection will remain available as part of the Sky Cinema library.

Is Paramount+ available for free with a NOW subscription?

Sky’s own streaming service, NOW, also has the option of Sky Cinema membership (currently costs £9.99 per month). This will not include Paramount+, although Paramount films will remain in the library, including new releases. The NOW app will be updated with Paramount+, but viewers will still have to subscribe and pay for it separately.

Viewers from the UK who decide to pay for Paramount+ can choose one of two subscription plans:

The streaming service will be available on a variety of devices, including Apple, Amazon, Google, Roku and Samsung TVs. Subscribers have a seven-day free trial to see if Paramount+ meets their needs, and it’s easy to cancel Paramount Plus through platforms like Amazon. Paramount executives hope they have adapted their content to the UK market. Paramount+ offers a range of original content from the UK, which we hope will make it particularly competitive.