Home Entertainment How to Get Locked Treasure Chests in Monster Hunter Rise: Sunbreak 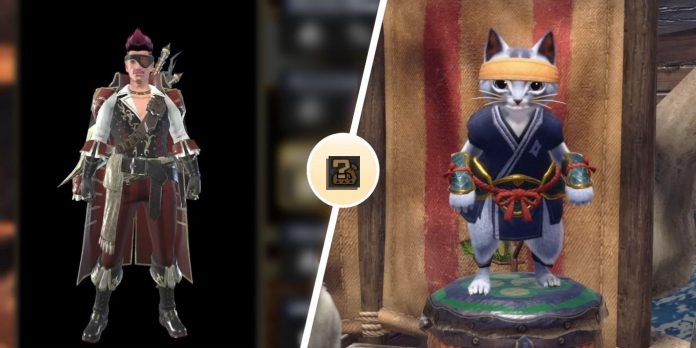 A Nightmare on Elm Street The Franchise’s Worst Flaw Wasn’t a...