Home Entertainment How To Get Arceus In Pokémon Legends Arceus: All The Requirements 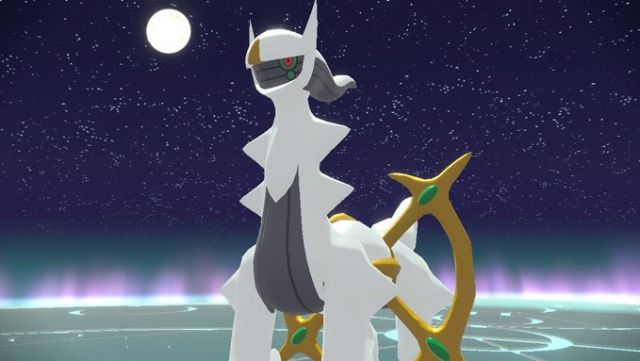 Pokémon: We explain all the necessary steps to challenge Arceus, the creator of the Pokémon world, in the new Nintendo Switch game. All the steps to follow. If you’re playing Pokémon Legends Arceus and you’ve been playing the game for a few tens of hours, you may be wondering if it’s possible to capture Arceus, the Pokémon that gives this installment its name. The short answer is yes. The long answer is what you will find below, because unlike in Pokémon Pearl and Diamond, this time it is possible to capture the creator god of the Pokémon world. It should be noted, before we begin, that this article contains spoilers and reveals for Pokémon Arceus Legends.

Arceus is a Mythical Pokémon, but not just any Pokémon. In Pokémon Arceus Legends we have seen how Game Freak has summoned us to a moment several hundred years before today to explain the hazards of space and time, the origin of the word Sinnoh and how Palkia and Dialga have played a fundamental role in the origin of the Pokémon universe. All this with a root, Arceus, the first existing Pokémon and creator of the world of the saga.

The capture of Arceus is the last Encomienda (main mission) of the game. To access it, it is necessary to have completed a large part of the endgame and, more specifically, Mission 26: you need the Azure Flute.

Obtain the Azure Flute (after completing Mission 26, Giratina and Volus’ mission, one of the toughest confrontations in the saga).
Manage to capture the 237 main Pokémon of Hisui.
You have to capture them, it is not enough to register them.
You don’t need to capture Phione, Manaphy, Darkrai, or Shaymin. You can do these missions whenever you want (if you catch them you will have 241, Arceus as the final Pokémon, 242 out of 242).