Home Crypto How to Get Anyswap Coin? 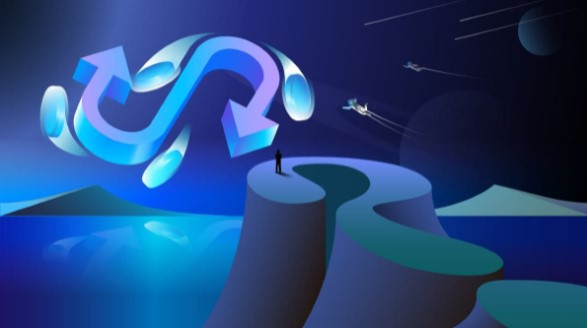 Anyswap Coin (ANY) is the native cryptocurrency of the Anyswap network that provides benefits to its users.

What is Anyswap (ANY)?

Anyswap is a fully distributed protocol launched in July 2020 to enable tokens to be exchanged from various platforms. ANY is one of a number of networks that have entered the DeFi space to facilitate cross token swaps and trading. The system takes its power from ECDSA Signature support. Majority of cryptocurrencies (95% to be exact) have included Anyswap, such as XRP, Litecoin, and Tether.

However, Anyswap powered by Fusion’s DRCM technology can better manage the flow of token transactions between blockchains. Anyswap is powered by Fusion. Fusion Network uses a process known as private key sharding, where the private key securing its assets is split into several bits and managed by various network nodes. Different parts of the private key can never be combined during transfers or trading to increase security.

Smart contracts in Anyswap are open source and using individual controls is a factor that increases security. The open source nature of Anyswap is very important because the decentralization of a platform makes it easy to verify. One of the most important features of Anyswap is that the token paves the way for users to effectively trade cryptocurrencies instantly. ANY token also gives its users the freedom to identify the most suitable cryptocurrencies to be listed on the decentralized exchange Anyswap DEX.

Where to Buy ANY Coin?

Anyswap Coin can be safely traded on Binance, the world’s largest cryptocurrency exchange in terms of trading volume. Anyswap Coin; It is traded in ANY/BTC, ANY/USDT and ANY/BUSD pairs on the Binance platform. ANY Coin is trading at $12.61 at the time of preparation of this guide.

To buy Anyswap (ANY), you must first be a member of the Binance exchange. Cryptocurrency or fiat currency should be transferred to Binance passbook upon completion of membership. After the completion of the transfer, you can buy ANY Coins in all three of the above-mentioned parities. To buy from the ANY/USDT trading pair, first go to the interface of this parity. In the ANY/USDT interface, the amount to be purchased is entered in the field specified in the limit tab. After specifying the amount, the purchase is made with the ANY Buy order.