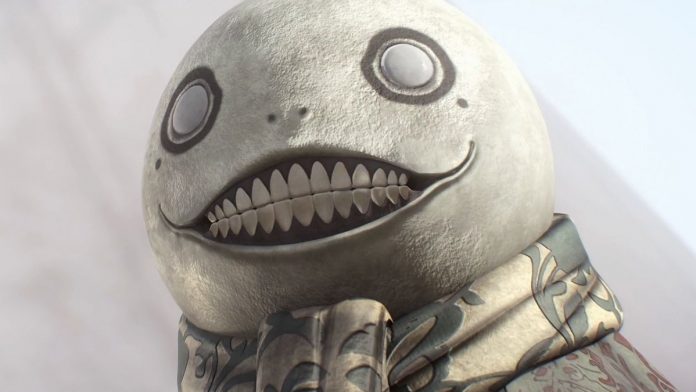 NieR Replicant: We help you unlock the multiple endings of the new Square Enix game, including obtaining weapons and access to new content.After many months of waiting, this Friday NieR Replicant ver.1.22474487139 has finally been put on sale …, a revision of the original NieR (2010) that comes to PS4, One and PC with a renewed audiovisual section, a much improved combat system and new content to better fit as a prequel to the hit NieR Automata. If you want to go a little deeper into his changes, you can read our analysis, because today what we are going to focus on is specifically his endings.

True to the tradition of Yoko Taro, a creative who from Drakengard introduces several post-credits routes to continue expanding the story or show alternative endings, NieR Replicant includes both the original four endings of the PS3 and 360 edition as a premiere to see .1.22474487139. Reaching some has no mystery, since you only have to play normally, but others have more crumbs because they require obtaining all the weapons, making certain decisions or continuing to play when it seems that the game has already shown all its cards. So let’s explain, with the smallest amount of spoilers possible, how to get to all of them.

This conclusion is what we reach by playing normally and defeating the final boss. There is not much to say here, except to clarify that it can take us from 15 to 25 hours depending on our pace of play and the secondary ones we do along the way.

After completing the story, seeing the end A and saving the game, the game will automatically send us to the moment in which the group (Emil, Kainé and our character) meets in the library to start the second part of the adventure. From here, we simply have to replay the remaining section, which can take three or four hours considering that the enemies stay at the level of route A and fall more easily. In addition to many new sequences and dialogues on the way to the final boss, once defeated we will see the ending B.

This is where things get tricky. After seeing the ending B, the game will send us back to the library meeting and both ending C and D will be accessible if we complete another express replay of the second part of the story. However, this time it is added as an extra requirement to get the 33 available weapons, since otherwise the final B would jump again after defeating the final boss.

Below we include all of them in the order in which they are listed in the menu (it is predefined, it does not influence when they are obtained) so that you can locate which ones you are missing. It should be noted that the weapons of the free DLC based on NieR: Automata (virtuous contract, cruel oath, virtuous treaty and virtuous dignity) are not necessary, and also that the battle mode of the newspaper that appears in our house after seeing the ending A is a good source of income if we don’t want to do all the missions.

After the recent news about Fallout 5, Bethesda would have left...