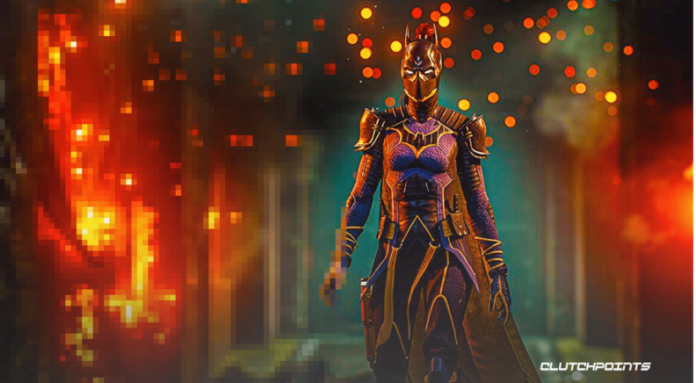 Here’s our very cheeky guide on how to get 60 frames per second in Gotham Knights on consoles — on the PS5 and Xbox Series X.

WB Games Montreal has confirmed that Gotham Knights on consoles will run at 30 FPS with no performance/quality mode option pic.twitter.com/blAiNAFwoc

This news was reported to us by the game leader Wario64, who shared a screenshot of the announcement of the administrator of Warner Bros. Montreal in Discord. The statement reads:

“I know that many of you are wondering about the availability of performance mode for Gotham Knights on consoles. Due to the types of features that our game has, such as providing a completely unlimited co-op experience in our detailed open world, it’s not as easy as lowering the resolution and getting a higher FPS. For this reason, there is no performance/quality switch in our game, and on consoles it will run at 30 frames per second.”

This can be an obstacle for many players who can’t stand 30 frames per second in their games. Of course, it is always possible to play on a PC and have more flexible control over graphics parameters, but there will still be a large number of players playing exclusively on consoles or hoping to play the game on their console.

This is definitely strange considering that Triple-A games these days have always had options to switch between performance and quality, and this was considered an important accessibility parameter. WB Games Montreal gave a concrete example and the reason why they need to implement this limitation on consoles — it’s an unlimited collaborative experience — so that this feature is worth the compromise. But even if that’s the case, we can already see how many fans are no longer giving the game a chance to get Gotham Knights back with their gameplay — since now with this revelation, the game will definitely be missed.