Home Tech How To Fix The Error That Gives The Notch In The New... 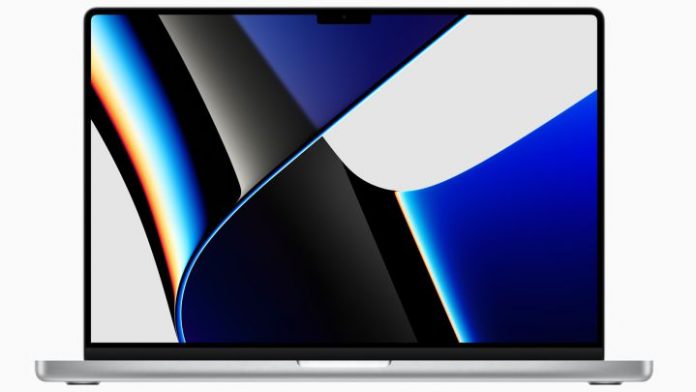 Apple played it in the design of the iPhone X by introducing that aesthetic element of the notch, the upper tab that gave the terminal all the personality and allowed the company to expand the screen even more. And the result was a triumph and a look that other brands would copy. And just when most rumors indicate that the notch will disappear from the iPhone in the models of the next 2022, suddenly we see the tab on another popular Apple device: The MacBook.

The notch problem on MacBooks

Introduced last week, the MacBook Pro 2021 features a redesign that highlights two elements at first glance: Smaller margins that allow the Liquid Retina XDR display to look impressive, and a notch to aid design and integrate the front camera. FaceTime HD. But also its most striking visual feature is becoming one of its first problems.

As we have seen for a couple of days, owners of new MacBook Pro models have seen that both various applications and the operating system have usability problems, since the application menus and the elements of the status bar can be hidden under the notch where the laptop camera is housed. And the solution goes through a patch of rescaling the display area of ​​the screen.

A new official Apple support document released yesterday details a “Scale to fit below the built-in camera” option in macOS that will forcefully scale apps to only use the display below the notch. It is a temporary solution for the applications that do not adapt to the notch of the new Apple MacBook Pro, since they are not all that are giving this failure.